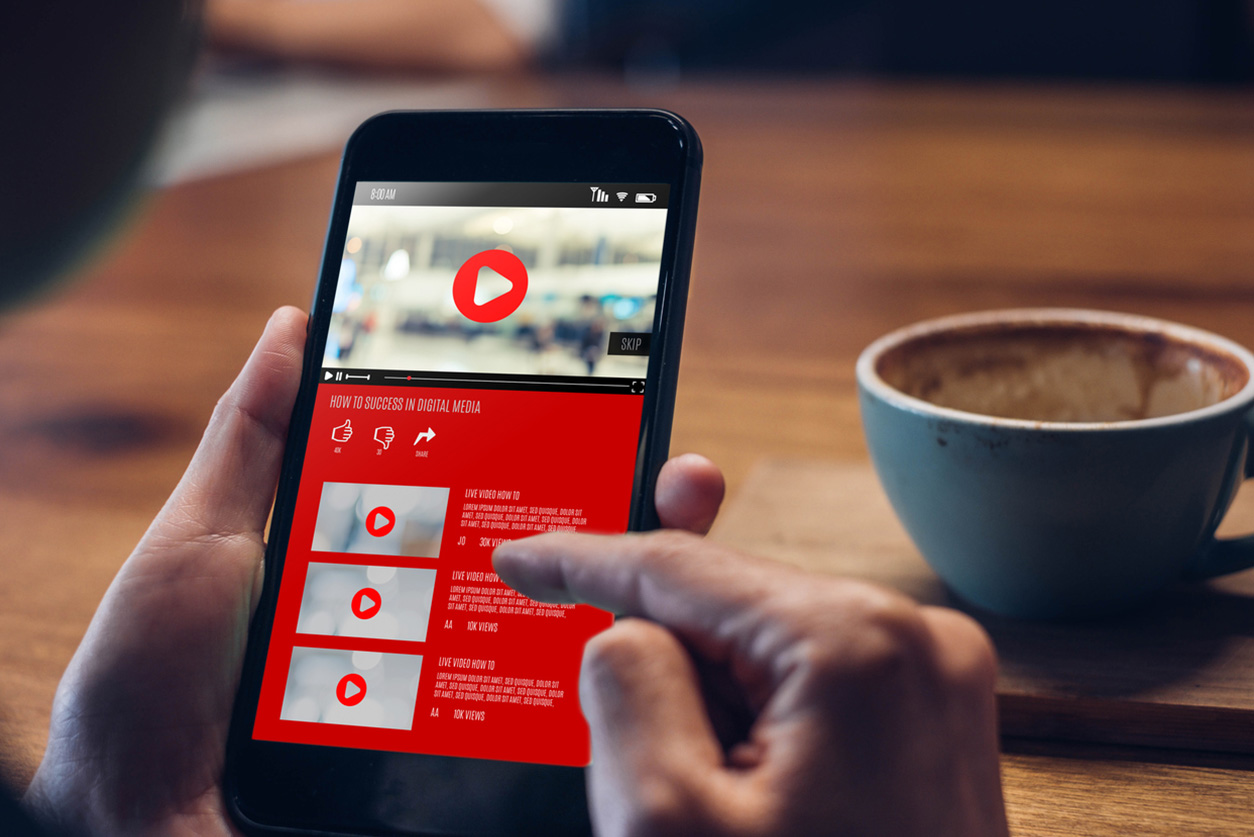 Public interest in important legal trials is set to rise significantly with the recent announcement by Master of the Rolls, Sir Terence Etherton, that civil cases in the Court of Appeal will be live streamed to worldwide audiences on YouTube.

Plans for the three branches of the High Court in England and Wales to live-stream civil cases will be in place by October of this year. The Supreme Court already streams its proceedings in civil cases and has done since 2013; broadcasting in the Court of Appeal is permitted but it is not usually carried out, with a pooled broadcast feed rarely featuring on television news channels. The current proposals will allow the Court of Appeal to follow the example of the Supreme Court, and importantly will now be able to include appeals in the family court.

This is subject to approval by the Secretary of State and parliament will also have to approve amendments to the present rules, which prevent the recording and broadcasting of family cases in the Court of Appeal. If approved, interested viewers will be able to place themselves directly in the courtroom, able to watch all legal arguments and judges’ submissions. The rules will not extend to the broadcasting of witness testimony, however.

‘It’s revolutionary. I am so excited about it because I think it’s exactly what we’re trying to do here…we all believe in open justice and the effect of transparency to enable the public to have confidence in what we’re doing.’

It also matters, he added, in terms of research and education about the justice system.

The Court of Appeal handles more than 1000 cases a year, and most appeals are concluded there with very few being appealed further to the Supreme Court. Live streaming will assist the public understanding of how decisions are reached and the reasoning behind many of the judgments. It is hoped the measures will also dispel any suggestions of a judicial agenda in high profile cases, which can serve to undermine the independence of the judiciary, particularly when dealing with cases of a political nature.

Sir Terence stated that he hoped increased transparency would deter criticism of the system, because the public would be able to ‘actually see the standard of discussion, the independence, the attempt to get a just result; all of these thing will become apparent.’

He said further: ’the broadcasting [the selection] is also up to others. This is what’s such a dramatic change. Very often they don’t even use what they film, whereas this is under our control. We want to have live-streaming of the important cases.’

This is the latest in a line of initiatives in which the judiciary is opening up the legal process, which is a welcome development in the attempt to make the court system more accessible to the public.