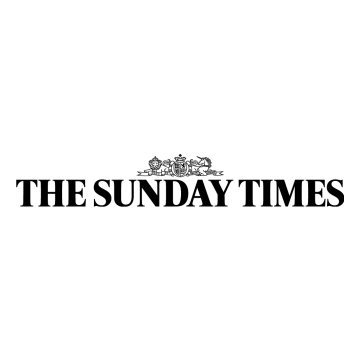 The Sunday Times recently spoke to Caroline Korah and Georgina Hamblin about the smart home tech now used to scupper reputations and divulge secrets during divorce and child arrangement proceedings. The article, written by Social Affairs Correspondent Emily Dugan, details how these ever-smarter devices can provide video and audio evidence of illicit affairs, rude remarks and even criminal activity.

Caroline warns that words and actions can be captured by even the most unlikely of tech nowadays, with the likes of Amazon’s Alexa, Google Home and Apple devices collecting huge amounts of voice data. Akin to using car dash cam footage, the likes of smart doorbells and treat-dispensing pet cameras can provide real-time accounts of affairs, thefts and leaving the washing up. This has even extended into the likes of children’s toys and baby monitors. As quoted in the original article, Caroline gave the example of a case involving the use of high-tech baby monitors to reveal a husband’s secret conversations with another woman, which contained discussions over assets.

Smart tech has, however, given rise to the risk of wider security concerns and misuse. CloudPets, a smart toy which could be used to record and send messages across the world, had its database leaked, giving rise to a whole host of security vulnerabilities. This threat saw retailers take swift action and halt sales. As for misuse, there have been instances of smart tech being used not only to record domestic abuse but incite it, with examples given of devices used as a method of surveillance to control and threaten victims.

From afterschool clubs to play dates – the subtle ways some separated parents try to obstruct contact
This site uses cookies. Find out more. Continued use of this site is deemed as consent.   CLOSE ✖