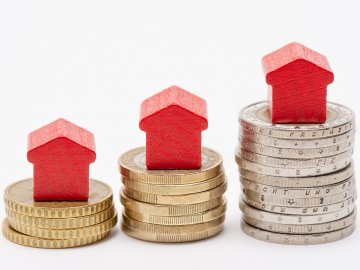 Many people understand the term ’sharing principle’ in the context of the ’equal distribution of assets’ in the financial proceedings of a divorce.

Lord Nichols, however, recognised that financial contribution is only one of the factors to consider when deciding on the distribution of assets after a divorce. We have him to thank for the removal of prejudice towards other contributions, such as raising a family.

This recognition pertains, however, to assets created during the period of the marriage. What should happen with wealth acquired before the marriage, and inheritance?

People assume that what they bring to the marriage is theirs to keep after a divorce. The simple answer to this is, ’who knows?’. Ward LJ in Robson v Robson stated that the source and nature of the assets are the two elements to consider and that there may be good reasons to depart from equality of division. For example, if the source of the wealth is inheritance from a parent, one has a good chance of protecting it. If you owned a beautiful estate in the English countryside prior to your marriage, it looks as though the law will favour you keeping it.

To read more about division of assets, click here

What to look for when hiring a divorce lawyer

What makes a top divorce lawyer?

The Divorce (Financial Provision) Bill
This site uses cookies. Find out more. Continued use of this site is deemed as consent.   CLOSE ✖