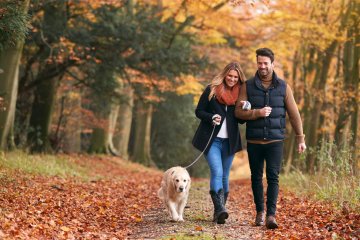 According to the Office for National Statistics, there has been a decrease in the number of divorces taking place after short marriages.

Official figures show that the number of divorcing couples who have been married under seven years has fallen by a fifth. Indeed, the number of couples going their separate ways in the early stages of marriage is the lowest it has been since the 1970s.

So what is the reason for the decline? There are numerous suggestions, one being that people now marry mainly out of choice rather than financial need or family pressure, and are therefore more likely to stand by the choice they themselves have made.

Furthermore, couples are now far more likely to ‘test-drive’ the relationship by living together before making the commitment to walk up the aisle. Cohabitation means that couples are more committed and more certain when they decide to get married; after all if a couple are struggling to make the cohabitation successful, they are unlikely to let the relationship progress to marriage.

Statistics have shown that the first ten years of a marriage are the most trying for couples and that it all gets easier once couples make it past the ten-year mark. The recent figures show that the rate of divorce is now falling during those challenging years as well. In the 1980s and the 1990s couples were 17 percent likely to divorce after seven years. However, the figure has now fallen to 14 percent for a couple married in 2005 to divorce seven years later. The last time the figures had fallen as low as 14 percent was in 1981.

One thing is certain: if you are considering divorce, you are far better placed equipping yourself with world-class legal advice.

Harold Hamm: the $19 billion dollar man
This site uses cookies. Find out more. Continued use of this site is deemed as consent.   CLOSE ✖