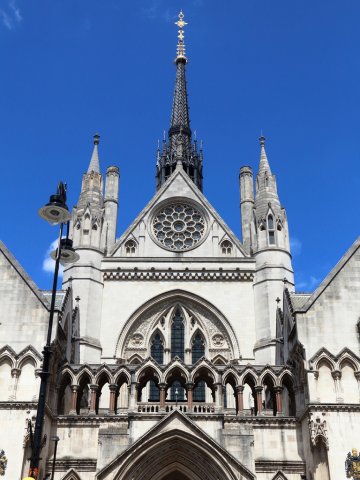 Many a divorce may involve a couple who are in dispute not about who should get what, but where the assets are in the first place. In this case, the husband wished to appeal a decision that it was he, rather than the wife, who had retained a disappeared sum of £340,000 in cash. The couple had been married for twelve years and had two children, aged eleven and four. The parties separated several years ago, with the final hearing taking place in 2015.

The main issue at that hearing had been addressing the question of what happened to the £340,000 removed from Mrs S’s bank account two years earlier, in 2013. Both parties claimed that the other party had retained it. The wife claimed that the money had been removed from the account at the husband’s demand, whereupon he had sealed it in a plastic container and concealed it somewhere in the former matrimonial home, where she supposed it remained. The husband claimed that the wife had withdrawn the money and was hiding it.

HHJ O’Dwyer concluded that the husband had retained the money. In doing so he relied heavily on the testimony of an employee (Mrs R) of the branch of the bank in question. She had testified that three days prior to the money being withdrawn, both parties attended a meeting with her at the bank, where the husband asked for the money to be removed from the account in cash. Having arranged for such a large sum to be made ready for the parties, Mrs R had witnessed both parties returning to collect it when it was ready. The husband later applied to re-open the case, saying he had new evidence that showed the wife had retained the money. HHJ O’Dwyer refused to do so. The husband therefore appealed this decision. MacDonald J, after hearing the appeal, dismissed it - "the nature and quality of that evidence was simply not sufficient to form a reliable foundation on which to base a reconsideration of the finding the learned Judge had made." This was particularly so in relation to evidence surrounding a Skype call between the wife and her sister and mother, the existence of which supported the wife’s case; the husband argued it had not taken place but the court found that the call did take place. Not only that, it took place eight weeks after the money disappeared and well before the wife sought financial remedy orders, and in light of this it was unlikely that the conversation was being had in order to craft a false version of events for the court hearing, that would show that the wife did not have the money.

In the end, the court held that it was the husband who had retained the money. He was also ordered to pay the costs of the appeal.