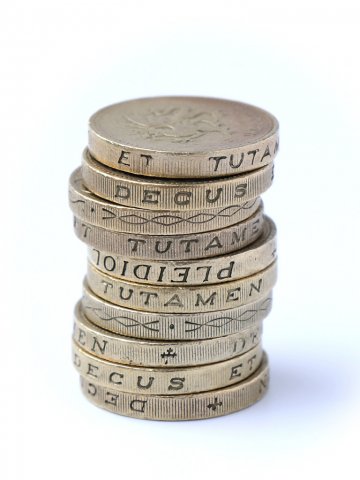 In 2014, news broke that Nick Robertson, founder of fashion site ASOS, was leaving his wife and starting divorce proceedings. At the time, it was reported that Mr Robertson had left the former matrimonial home to set up a new home with his former PA.

In 2000, Mr Robertson used £2.3 million (mostly loaned to him) to set up ASOS, an online fashion retail site, now selling its products to nearly 10 million customers.

Two years later, Mr and Mrs Robertson met. They married in 2004 and had two children together. In 2013, Robertson was named the 298th richest man in Britain. In September 2015 he stepped down as the chief executive of ASOS.

Upon the breakdown of their relationship, divorce and financial proceedings were initiated. Attempts to reach a financial settlement between the parties were unsuccessful, with Robertson’s former wife asking for £110 million and Mr Robertson offering £30 million. The assets were made up of numerous properties, worth in total around £60 million, with homes in London, Oxfordshire and France. Additional assets included £2 million worth of boats and luxury cars, including a Bentley and a Ferrari.

The couple was urged to settle throughout the proceedings, but they could not reach an agreement. The result was that the case ended up at a Final Hearing in the High Court before Mr Justice Holmon. Mr Justice Holmon considered the case very carefully, acknowledging that Mr Robertson was the ’money-maker’ in the relationship and praising Mrs Robertson for being an “excellent homemaker and an excellent mother”. He stated that the couple had contributed equally when living together. All things considered, Mr Justice Holmon awarded Mrs Robertson £70 million, over double the amount Mr Robertson had offered to her.

Mr Justice Holmon noted that in failing to reach an agreement at an earlier stage in proceedings, the couple had managed to rack up significant legal bills – some £500,000 each. Although Mr and Mrs Robertson were fortunate to have a large sum of assets, the legal bills could have been concluded through negotiation and agreement between the parties.

Mythbusting the ‘quickie’ divorce
This site uses cookies. Find out more. Continued use of this site is deemed as consent.   CLOSE ✖