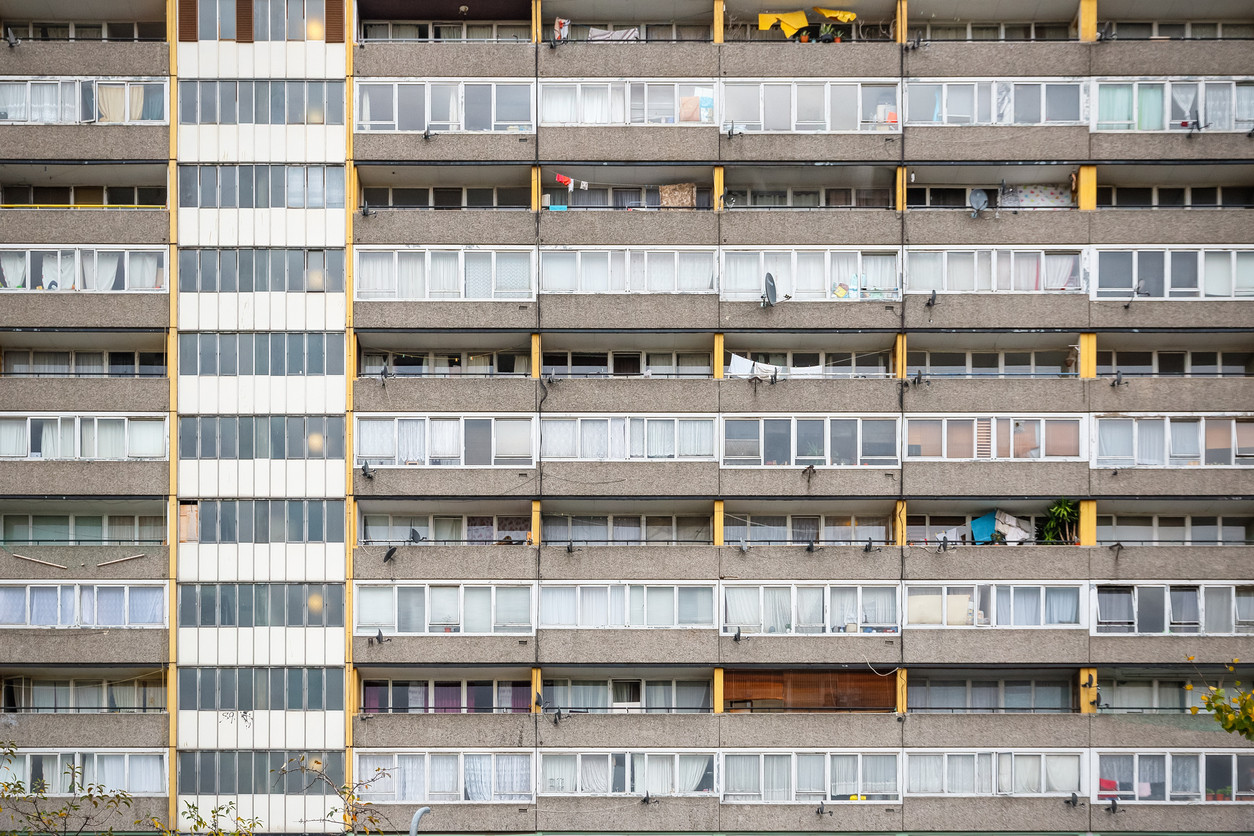 When Kingston Crown Court slapped a Criminal Behaviour Order on the young members of drill music group 1011, the public sat up and paid attention. The five West London teenagers had been imprisoned after police arrested them in Notting Hill in November last year for conspiracy to commit violent disorder. Their resulting CBO, issued at the request of the Police, was unusual. It specified that the group must notify police within 24 hours of releasing new music videos, provide details of any performance 48 hours in advance, and allow officers to attend. In short, it sought to restrict the further release of drill music.

It wasn’t, as widely reported, the first such ban. (Peckham-based rapper Stigs was served a similar order back in 2011). However, it stepped up the Met’s clampdown on music and social media, following Cressida Dick’s widely lampooned comments about it driving the surge in violence on London’s streets.

Writing in CityAM, criminal defence solicitor Rob Conway was critical of the Met’s stance, calling it problematic and ineffective. Banning the music failed to address the social problems at the root of crime and diverted attention from tackling the true causes of urban violence – including most significantly - the decline of community policing.

As Rob pointed out, the crackdown on drill (YouTube has reportedly been asked to remove dozens of videos by the Met police) is not without precedent.

“There is a long history of over-policing black music”, he said, “and before the police spotlight was turned on drill, it was on road rap, grime, and garage. The controversial 696 live music “risk assessment” has been accused of disproportionately stifling youth and black music culture since it was introduced in 2005.”

Sadly we will likely continue to see CBOs used to stifle drill music in London.

You can read the CityAM article in full here.

Expansion and new hires at Vardags this Autumn

Vardags has a new baby boy
This site uses cookies. Find out more. Continued use of this site is deemed as consent.   CLOSE ✖