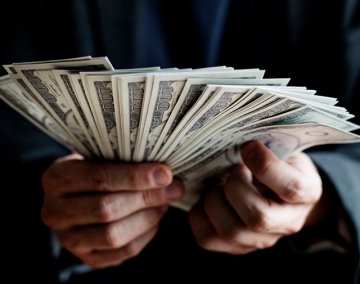 A court in America is embarking on a nine week hearing which may result in the largest ever recorded divorce settlement.

The case concerns Harold Hamm, the CEO and founder of the oil company Continental Resources. His 68% shareholding in the company is valued at about $19 billion. His second wife, Sue Ann Hamm, filed divorce proceedings following a marriage of 26 years.

The court is expected to focus on argument as to whether the dramatic increase in value of the shares, from $16 million at the time of marriage to the current estimated $19 billion, is the product of Mr Hamm’s own skills or of extraneous factors beyond his control, such as the fluctuations in the oil market. As is the case under English law, in Oklahoma ’marital wealth’ acquired during the marriage may be subject to ’equitable division’.

The Oklahoma courts are expected to be influenced in making their decision by how much of the increase is share is attributable to the businessman’s own endeavours. If he was not responsible for the increase in value, he may stand to keep the majority of his wealth. The unsavoury task for his wife, therefore, is to sing her former husband’s praises with a view to gaining as great a share as possible of the marital wealth.

To assist her in doing so, Ms Hamm is said to have received over 1 million files of discovery evidence since she filed for divorce in 2012, predominantly from Continental Resources. She has also deposed at least 70 witnesses, including current and former Continental employees, who may be called to give evidence at the nine week trial.

The parties’ failure to enter into a prenuptial agreement may, therefore, prove an expensive mistake for Mr Hamm.

Guts before Garters: how following your instincts can prevent an unhappy marriage
This site uses cookies. Find out more. Continued use of this site is deemed as consent.   CLOSE ✖