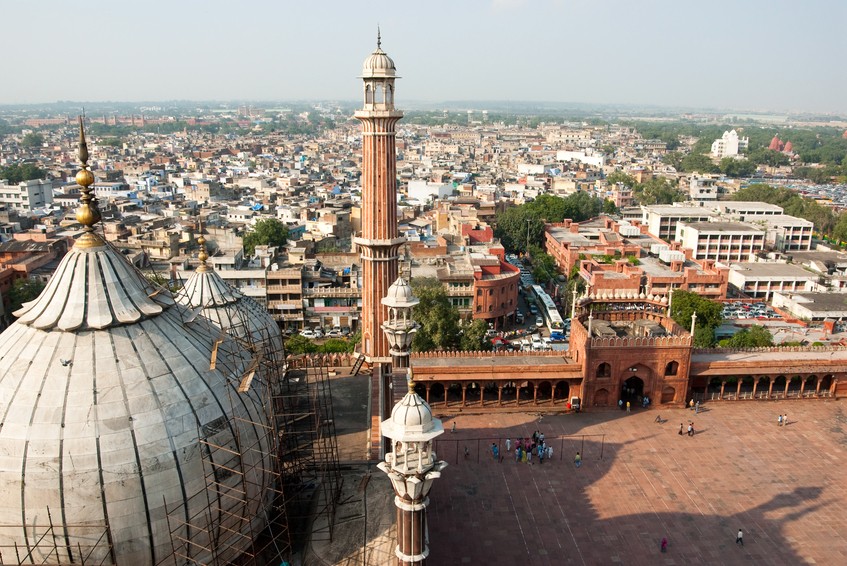 Update 22/08/2017: India's Supreme court has ruled that the practice of triple talaq is unconstitutional.India's Supreme Court could be on the brink of abolishing talaq, on the grounds that this method of divorce undermines the promise of gender equality enshrined in the country's constitution. The Islamic practice of  talaq-ul-bidat, or “triple talaq” allows men to instantly divorce their wives via oral pronouncement - simply by repeating the phrase 'talaq' thrice.

Different schools of Islamic jurisprudence have their rules governing the declaration of talaq, and its legality varies depending on the country in which talaq is pronounced. Several Muslim-majority countries, including Pakistan and Bangladesh, have placed a ban on talaq divorces, but the practice continues in India.

Although Hinduism is the dominant religion in India, the 42nd amendment to country's constitution asserts the nation's secularism. However, a series of personal laws which pertain to specific religions are intended to preserve religious freedom in respect to family matters, such as marriage, divorce and succession.

In October last year, a study conducted by Muslim women's rights group Bharatiya Muslim Mahila Andolan (BMMA) found that 92% of Muslim Indian women want to see talaq divorces banned. Gujarati activist Zakia Soman, quoted in the Guardian, decribes the triple talaq as “a totally unilateral, one-sided, instant form of divorce, and uttered by men,” noting that the wife may not even be aware that the divorce has taken place. Women who have not consented to a divorce can therefore be left high and dry in a matter of moments - the BMMA study revealed that a staggering 79% of women who had been divorced by way of talaq reported receiving no maintenance after the split.

Now, the Supreme Court of India is hearing a petition filed by Muslim women activists who want the judiciary to declare the practice unconstitutional.

Whilst India's apparent commitment to gender equality is admirable, some Indian Muslims have voiced concerns that, should religious personal laws be abolished in favour of a uniform civil code, they run the risk of "being subsumed under a wave of Hindu nationalism". Some Muslim proponents of the ban, such as the BMMA, instead advocate for reform of the personal law "within the Quranic framework".

Women's rights lawyer Flavia Agnes, in interview with FirstPost, claims that the proposed reforms ignore the "discriminatory aspects of the Hindu law" and wider cultural inequalities. Instead of a uniform civil code, which could risk marginalising Muslims, Ms Agnes focuses on "strengthening" the "uniformity of rights", and introducing reforms where needed "in small measures".

To learn more about talaq divorce, take a look at our guide to Islamic marriage and divorce.

Maire worked at Vardags from February 2016 to March 2018 as an in-house journalist. After graduating, Maire secured a graduate internship with youth…