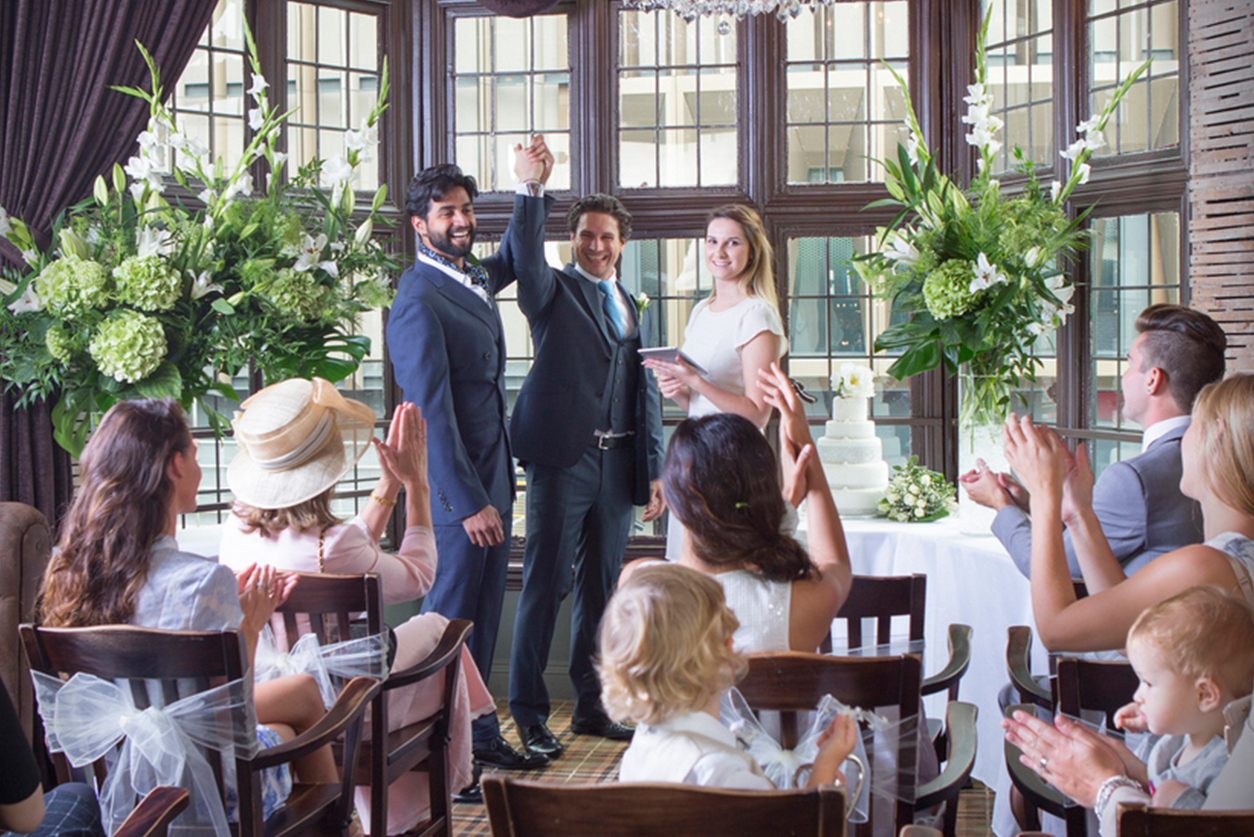 Under the Civil Partnership Act 2004, only two people of the same sex can enter into a civil partnership. The ever changing and many alternative forms of family life that are recognised in society today beg the question as to whether civil partnership should be extended to couples of the opposite sex. There are some couples who may say that they simply do not wish to enter into the institution of marriage, due to ideological objections based on what they consider to be its patriarchal nature. But these couples do wish to have recognition of their commitment to one another and a legal status by other means.

One such couple are Rebecca Steinfeld and Charles Keidan from London, who on 27th June 2018 won their case in the Supreme Court by unanimous decision following an earlier ruling by the Court of Appeal which said that they were not entitled enter into a civil partnership as a couple of the opposite sex.

The couple who have two children, argued that the earlier ruling was unfair and incompatible with their human rights. In particular they contended that the bar on their ability to enter into civil partnership is a breach of their rights under Article 14 (the prohibition on discrimination) and Article 8 (the right to respect for private life). They want to raise their two children as equal partners and feel that the institution of marriage, which has for centuries in their view treated women as ‘property’, is not the means by which they can do this. Civil partnership allows them to offer a ‘modern, symmetrical institution’ which they feel sets the best example for their children.

As a civil partner, couples are afforded financial relief on dissolution in broadly the same way as married couples are on divorce. Such provision can be found in Schedule 5 of the Civil Partnership Act 2004, which corresponds to provision made for financial remedies in Part 2 of the Matrimonial Causes Act 1973. The court therefore has a range of powers available to it on dissolution; including the power to make an order for periodical payments to the less economically advantaged party, a property adjustment order (for sale or transfer of property),a lump sum order or a pension sharing order. The court takes similar matters into account when deciding what orders are appropriate as the factors detailed in section 25 of the Matrimonial Causes Act. Therefore the income and earning capacity, financial needs, standard of living in the partnership, age, contributions and conduct of the parties will all be considered as will the needs of any children.

In addition if a couple choose not to get married and one of them dies intestate (i.e. having not made a valid will), then the surviving partner under the intestacy rules us not recognised as in the class of people who may be entitled to receive a portion of the deceased estate. Therefore the surviving partner and in some cases their children can be severely financially disadvantaged. As a civil partner the survivor would be recognised under the intestacy rules as eligible in the same way as a spouse is and therefore would potentially be able to receive a share of the estate following their partners’ death.

When balancing the above factors one may say that it makes considerable sense for Rebecca Steinfeld and Charles Keidan to wish to enter into civil partnership given their views on marriage. The security, recognition and legal status that comes with civil partnership is very similar to that of marriage without the historical and perceived negative connotations that marriage can hold. In the current day where equality of the sexes is considered to be of utmost importance, marriage can be seen to be a negative and sexist union of two people within which the husband and wife have historically had very differing roles in the relationship. These roles can now be considered outdated for many parties to marriage who simply seek to be equal partners in all aspects of life, however the law does not recognise any other legally binding relationship for a couple of the opposite sex.

The ever changing times may well see far more couples wishing to opt for a civil partnership going forward. Of course the choice can and should only be made by each couple individually. The Judgment in this case, whilst it doesn’t change the law on civil partnership, does raise awareness on the issue and may well act as a precedent for similar couples moving forward.

Read our interview with the Equal Civil Partnership Campaign.

Spousal maintenance, a meal ticket for life? In anticipation of the Supreme Court decision in Mills v Mills
This site uses cookies. Find out more. Continued use of this site is deemed as consent.   CLOSE ✖