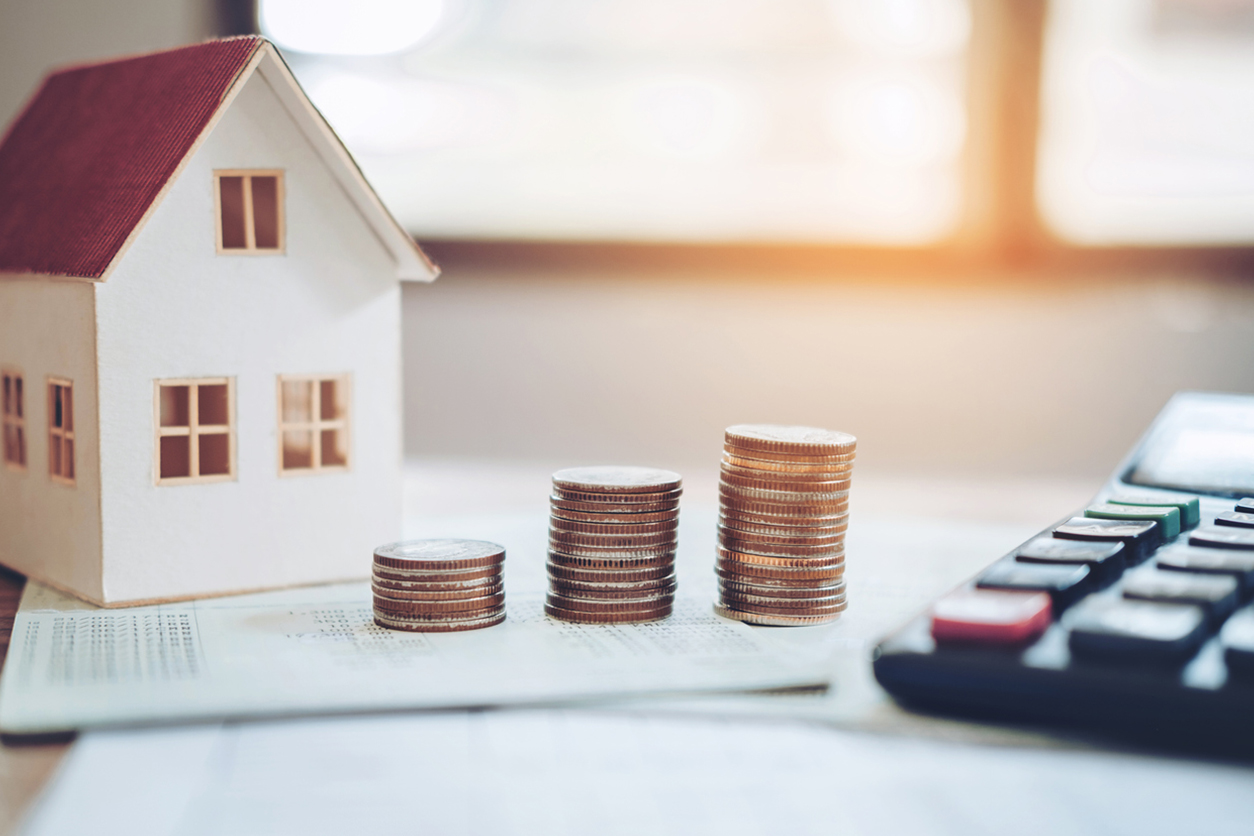 The issue of spousal maintenance is often one of the most difficult aspects of a case to resolve between parties on divorce. The complex process is a necessary one and ultimately ensures that the less economically advantaged spouse is fairly awarded payments of maintenance to meet their ‘needs’ after the marriage has ended. That being said, more recently there has been a trend in case law to suggest that spousal maintenance is not intended as a ‘meal ticket for life’ for the receiving spouse. The court it would seem is increasingly encouraging of the receiving spouse’s move towards financial independence following divorce.

The eagerly awaited Judgment relating to the appeal in the case of Mills v Mills heard in the Supreme Court on 6th June 2018, will assess and provide fresh guidance it is hoped on applications to vary and/or terminate maintenance orders which are made after divorce. Such applications can be made by either party where there is a substantial change in circumstances which means that the payment of maintenance requires review. These applications are often made where a spouse is reaching retirement age, or when any children of the family reach the age of 18.

Following their divorce in 2002 the parties’ financial claims were settled by a consent order which, amongst other things, provided the wife with a capital sum and required the husband to make spousal maintenance payments to the wife of £1,100 per month. In 2014 Mr Mills applied to discharge the maintenance order or, in the alternative, for a downward adjustment. His case was that the wife (i) had lost the capital (£230,000) she had been awarded in 2002 through gross financial mismanagement and (ii) was in a position to work more (specifically an additional day each week) in order to increase her own earnings. Mrs Mills sought an upward variation of the spousal maintenance payments on the basis that she was unable to meet her basic needs.

The husband sought to rely on the principles of North v North [2007] EWCA Civ 760 in which it was said that ‘it does not follow that the Respondent is inevitably responsible financially for any established needs. He is not an insurer against all hazards nor, when fairness is the measure, is he liable for needs created by the Applicant’s financial mismanagement or irresponsibility’. In effect therefore, why should the paying party be liable to compensate the receiving party when their needs have changed due to their own poor decisions? This would certainly seem to be a fair concept in those circumstances. However, the court made no finding to this effect in Mills. Nor did the court make a finding that although the wife could work for longer, her earning capacity was now greater. The court made a finding that the wife’s current needs were in fact correct as stated.

Ultimately, both applications were dismissed by the court. Despite the wife’s needs demonstrating a shortfall of £341 per month, the judge refused to order an upward variation which led to the wife’s subsequent appeal. Following consideration of the facts the Court of Appeal agreed with the findings made by the first instance judge, but awarded an upwards variation of the joint lives maintenance order to £1,441 per month to the wife to take into account the stated shortfall and to allow her to meet her needs.

The case is now before the Supreme Court following appeal by the husband on a single ground: ‘whether, provision having already been made for the Respondent’s housing costs in the capital settlement, the Court of Appeal erred in taking these into account when raising her periodical payments’. The court has previously considered that there should be no discretion to embark on a redistribution of capital to compensate the receiving party for unfortunate or unlucky investments (Pearce v Pearce [2003] EWCA Civ 1054). To apply a North v North analysis as to whether the wife should now receive more maintenance from the husband for rental costs when her housing needs were met by the original capital order by way of lump sum, with which she could have purchased a mortgage free property, is for further consideration. The fact that the wife made some poor financial decisions resulting in dissipation of those funds after divorce one may say should surely not give carte blanche for her to seek further financial support from the husband. However on the other hand, the very nature of a joint lives maintenance order is that there is no clean break between the parties after divorce. Therefore on the principle of fairness, which underpins the discretion of the judiciary in these matters, it may not be considered fair for the wife to suffer financial hardship where the husband has the means to make payment of increased maintenance. In certain circumstances therefore an increase may be fairly awarded.

It follows that an award should only be made by reference to need, save in the most exceptional cases where it can be said that the sharing or compensation principle applies (SS v NS [2014] EWHC 4183 (Fam)). It is also necessary for the court to consider a termination of spousal maintenance with a transition to independence as soon as is just and reasonable and for a term of maintenance to be considered, unless the payee would be unable to adjust without undue hardship to the ending of payments. Notably, a degree of ‘not undue hardship’ in transitioning to independence is acceptable, thereby drawing a distinction between undue hardship and mere hardship. One could seek to adduce that at least some level of hardship will be suffered by both parties in the breakdown of a marriage. Therefore subsequent readjustment from the same at a basic level should be expected when considering whether or not to impose a term of maintenance in view of achieving a clean break.

The court has demonstrated an attitude in the current landscape to expect of the receiving party, usually the wife, that they take steps to maximise earning capacity after divorce. This can include an expectation to find work with a view to supporting herself in the future, while fitting this around childcare responsibilities (Wright v Wright [2015] EWCA Civ 201). Following this train of thought it can be expected, in some cases rather reasonably, that the wife should go back to work after the divorce. This can apply even where she may have been off work for a significant period of time caring for the family. Of course, for this approach to be appropriate various other factors must be taken into consideration, such as age, and earning capacity of the wife and the children’s ages. Compensation may also be a relevant consideration where the wife has in effect reduced her own future earning potential/career prospects due to the role taken within the marriage, pursuant to a joint decision made by the parties (VB v JP [2008] EWCH 112 (Fam)). The latter, is on the assumption that the wife should not be permitted to have a ‘second bite of the capital cherry’.

The application of principles made out in case law by the court is discretionary and therefore the outcome of this type of application is uncertain. The court will consider as paramount the principle of fairness alongside any change in circumstances since the making of the original order, as well as the factors listed in section 25 Matrimonial Causes Act 1973.

Prior to any proceedings being issued it is sensible to consider exchange of voluntary financial information between the parties, usually by way of Form E, to ensure that both parties have a clear picture of the others current circumstances. This can assist in negotiating a resolution which can be reflected in a consent order to be approved by the court. The unpredictable nature of the outcome of an application to vary maintenance highlights why careful drafting of the original financial remedy order is so important. Recitals in the order, whether imposed by the court or by consent, can assist in providing context. To outline the expectations of both parties in regards to the receiving party’s future aspirations to achieve financial independence and the timescales for this to be achieved is helpful; as is a reflection of the court’s findings in relation to income needs and earning capacity. These recitals will give clarity on future variation applications.

It remains the case that a highly compelling change in circumstances must have arisen to justify variation of the terms of the original maintenance order. It is hoped that the Judgment of the Supreme Court in Mills v Mills will provide further vital guidance and principles on the circumstances where a variation will be allowed.