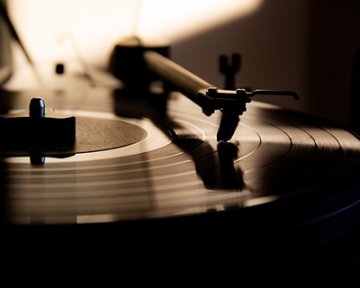 As Maire Connor reported earlier this year, the fact that Prince died without a will, meaning nearly half the late singer’s estate could be consumed by federal taxes. Not only this, but with no provisions as to how the estate is divided, potential beneficiaries could claim to be entitled to far more than others would like them to receive, and the process could go on for years.

The problem is not a new one. In his 1852 novel Bleak House, Charles Dickens details the issues that can arise regarding uncertainties over a person’s estate. By the end of the novel the case, which has been going on for decades, is resolved, but the legal battle depleted the estate to such an extent that nothing is left for any of the beneficiaries. While Dickens intended his novel to be a satire of the British legal system, it seems that many of the regulations he deemed ridiculous are still in effect, at least in America.

Though his estate is less than half the size of Prince’s – $135,000 as opposed to $300,000 – the problems facing Prince’s beneficiaries could one day be the same ones faced by Snoop’s. Snoop, however, has a very Zen approach to his death. At the time he made the remarks announcing his indifference regarding his will, he also expressed his wish to be reincarnated as a butterfly, that he might watch the ‘dumb’ people who instead of enjoying their lives are fighting over his money.

Art in lieu of inheritance tax: Lucian Freud
This site uses cookies. Find out more. Continued use of this site is deemed as consent.   CLOSE ✖