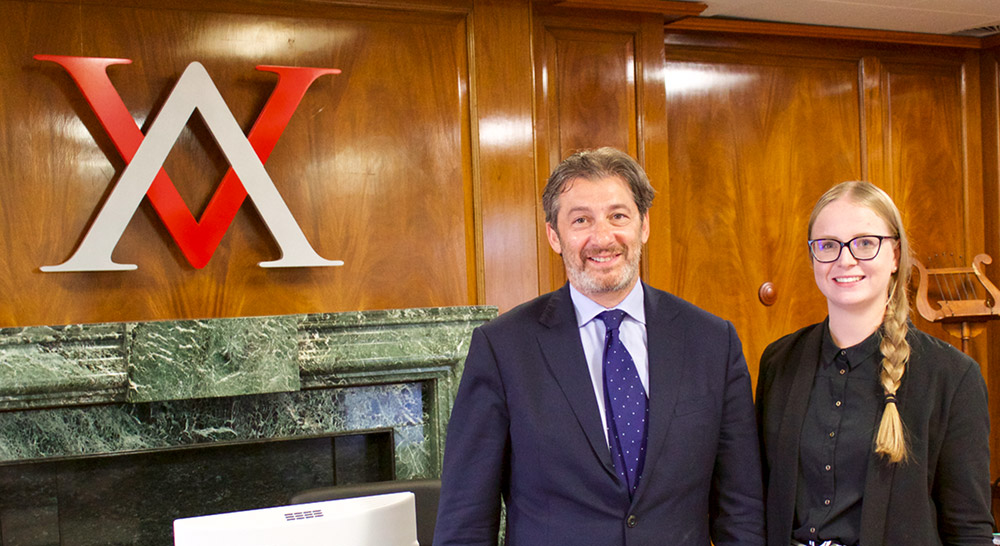 Vardags was delighted to welcome Simon Sugar from 1 Garden Court to our London office last week to deliver an illuminating seminar on inheritance claims.

A leading family law barrister with a background in private client work, Simon has had a great deal of experience handling claims where family and dependents have been left out of wills or not sufficiently provided for.

In these cases, people can make claims under the Inheritance (Provision for Family and Dependants) Act 1975. They can apply under section 2 of the Act on the grounds that the dispositions in the will do not make reasonable financial provision for them.

If their claim is successful a Section 2 orders could provide for periodical payments, a lump sum, property transfer orders or variation of settlements.

However there can be difficulties in establishing what is reasonable financial provision. Simon emphasizes that it is an area of law which is badly "in need of guidance, which statute doesn’t provide". Judges must make a value judgment; however there is not a great deal of clear guidance as to the relative importance that ought to be attached to the relationship with the deceased, the applicant’s needs, and competing claims.

Simon illustrated this difficulty with the long-running inheritance dispute Illot v Mitson concerning the estate of one Mrs Jackson, who passed away in 2004. She had been estranged from her daughter Mrs Ilott for the best part of 26 years and left her £486,000 estate to various animal charities. Mrs Ilott, who has five children and very limited means, subsequently made an application for reasonable financial provision from her mother’s estate. As such, the district judge awarded Mrs Ilott £50,000 from the £486,000 estate. After various quantum hearings Mrs Ilott fought successfully for a larger award in the Court of Appeal, only for this to be overturned this year in a unanimous Supreme Court ruling.

In a supplementary judgment, Lady Hale called attention to the "unsatisfactory state of the present law" which fails to offer adequate "guidance as to the factors to be taken into account in deciding whether an adult child is deserving or undeserving of reasonable maintenance".

The judgment was seen as a victory for testamentary freedom but only serves to emphasise the importance of securing good legal advice before challenging a will, and indeed making one in circumstances where it is likely to be challenged.

It remains to be seen whether the Law Commission will heed Lady Hale’s call for clarity in the years to come.

Why did you become a barrister?

I thought that it sounded fun to make submissions in court.

How did you get into family law?

Purely by chance. I started my practice at the Chancery Bar where I was mainly dealing with wills and intestacy, 75 Act claims and cohabitation disputes. One of my clerks in a previous set of chambers gave me a case that he thought was a trust case but which was in fact an ancillary claim and I haven’t looked back and for the last fifteen years I have been working solely in family law.

A road traffic accident where a taxi driver knocked down a motor cyclist on Waterloo Bridge. I was representing the taxi driver. When the judge asked him about the incident the taxi driver replied by saying that he had ‘honestly never done a U-turn in twenty years as a taxi driver’. The judge, a bit stunned with the response, asked him to repeat his answer ‘just to make sure that I heard your evidence correctly’.

There is definitely a need for guidance on 75 Act claims, especially when adult children make applications for financial provision. We will be reliant on Parliament to amend the statute in order for guidance to be provided; although Parliament probably have their hands full over the next couple of years.

You can enact one legal reform. What would it be?

No fault divorce. I think most family lawyers would think the same

Top family judge gives legal judgment in form of letter
This site uses cookies. Find out more. Continued use of this site is deemed as consent.   CLOSE ✖