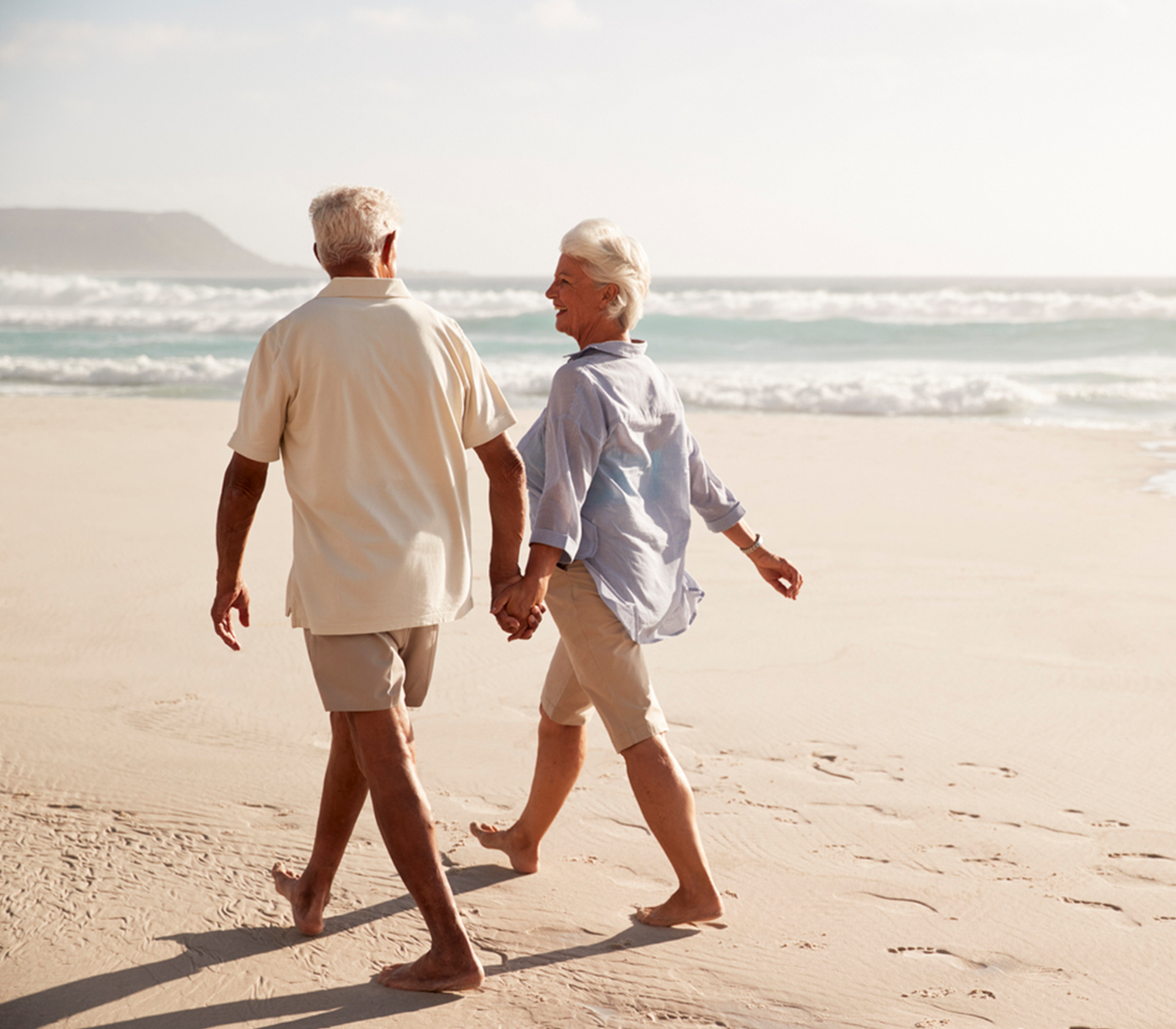 Forget any stereotypes about hasty millenials- adults over sixty have the fastest growing divorce rates. According to the Office for National Statistics, so called ‘grey divorces’ have increased by a whopping 75% in the past twenty years.

So why can’t grandma and grandpa make it work? Here are four reasons why older adults are more likely than ever to seek divorce:

Grey divorce is far from an epidemic and hitting sixty does not cue the end to a happy marriage. The rise of silver splitters simply shows that we are no longer willing to settle for misery, no matter our age.

Ayesha Vardag on the possibility of William and Kate signing a prenup
This site uses cookies. Find out more. Continued use of this site is deemed as consent.   CLOSE ✖