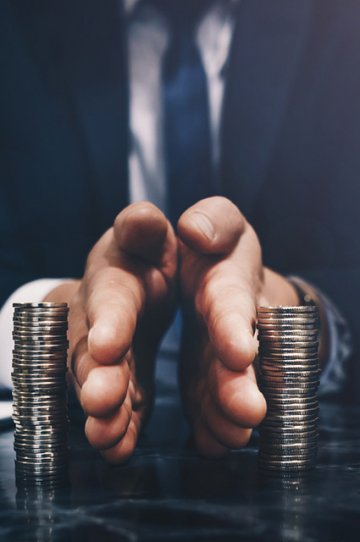 Lord Justice Wilson, one of the most senior judges in England, made a spirited defence of divorce payouts this week.

Addressing the University of Bristol Law Club on Monday, Lord Justice Wilson rebutted the calls which have been resounding in the House of Lords, to pare back financial provision.

He made reference to a recent study which revealed that notwithstanding the existing powers of the court, husbands tend to make a far stronger economic recovery from divorce than wives.

This evidence of financial inequality between the genders offers a compelling argument for the continuing importance of spousal maintenance.

"The trouble is that it is usually unrealistic to tell a wife, left on her own perhaps at age 60 after a long marriage, that, following payments for say three years, she must fend for herself", Lord Justice Wilson argues.

He suggests that some well-meaning, would-be performers lack crucial experience of practice in the current system and warn that some of the rigid provisions included in the peers’ proposed reform bill would have had "grotesque consequences" had they been applied to a number of cases in which he had participated:

I suspect that they believe too readily what they read in the papers and that they regard the exceptional cases as the norm. This leads them to exaggerate the difficulties of our current system and to ignore the virtue of principles which have a sufficient degree of elasticity to enable a reasonable result to be fitted to each case.

However Lord Justice Wilson readily admits that he always recommended limits on sharing out non-matrimonial property where the settlement is not needs-based.

When I was a member of the Court of Appeal, I tried to go as far as I could – within the bounds of the doctrine of precedent – to limit the sharing principle to matrimonial property and to suggest that a transfer of non-matrimonial property should not take place except when it was dictated by what the transferee actually needed.

The speech can be read in full here.

Nullity, and how to void a marriage to a fraudster
This site uses cookies. Find out more. Continued use of this site is deemed as consent.   CLOSE ✖