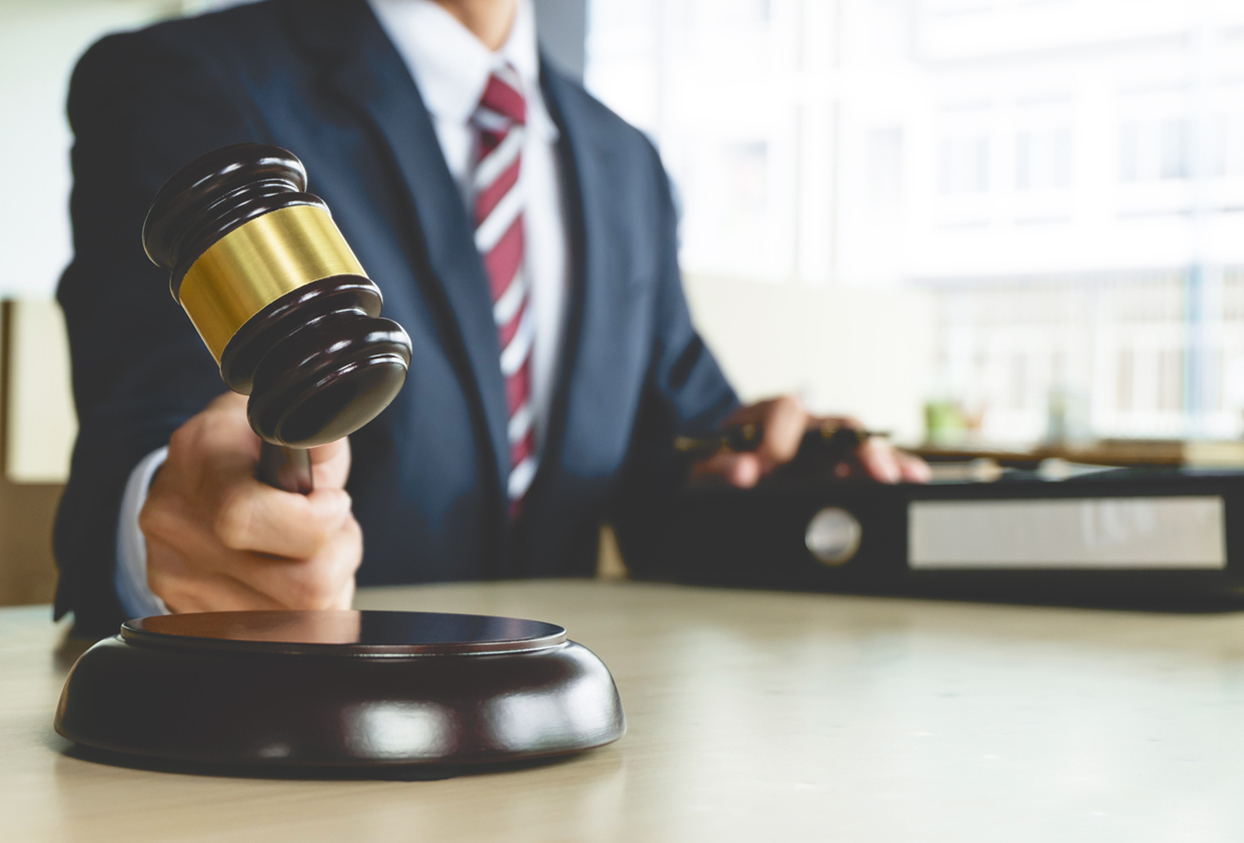 The Scottish government has developed Vulnerable Witnesses (Scotland) Bill, creating a rule that witnesses under the age of 18 will have their evidence pre-recorded in advance of the most serious criminal trials. This approach is likely to extend the practice to vulnerable adult witnesses in cases of sexual offences, human trafficking, stalking and domestic abuse.

The proposed legislation would make it easier for the vulnerable witnesses to seek alternative measures in giving evidence for example via a video link.

The justice secretary Michael Matheson said:
“From investing in a more ‘victim-centred’ approach that ensures people feel supported through the justice process, to expanding advocacy services and funding research into survivors’ experiences, we are making significant progress to improve support for victims and witnesses.”

The proposed legislation is tended to create a fair justice system for all and taking a child-friendly approach by pre-recording the evidence thereby reducing the risk of further harm they may experience if they give evidence in court. This approach would also improve the quality of the children’s evidence and the less formal environment might encourage the children to give information which they would hesitate to disclose during the trial.

The new legislation proposes for the court approach to be victim-centred. This will enable the vulnerable witnesses to feel supported through the criminal just system. The cross-examination is proposed to take place well before the trial and away from the court.

Senior defence advocates have expressed a warning of the proposed legislation’s effect over the fair trial in attesting victim’s evidence. There has to be a balance between the victim-centred approach and the rights of the accused.

The victim-centred approach is also sought by the family courts in England. The recent report by Women’s Aid and Queen Mary University of London set out concerns of the victims of domestic violence who are being cross-examined by their abusive ex-partners in the family proceedings. The report raises awareness of the current lack of protective measures in protecting vulnerable adults and the urgent reform needed in support of the victims.

The Barnehus model in Scandinavian countries allows for the child victims and witnesses give pre-recorded evidence to the specially trained police officer in specialist centres, where victims can also seek counselling. The proposed legislation in Scotland is now taking a step closer to the Barnehus model by allowing for the child witnesses to have their evidence pre-recorded.

The new bill is viewed as a positive step in cases involving children witnesses, by adding additional safeguarding provisions and balancing the rights of the accused.

First prosecutions for forced marriages in the UK
This site uses cookies. Find out more. Continued use of this site is deemed as consent.   CLOSE ✖