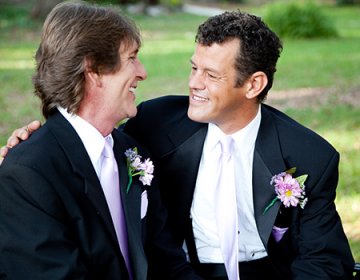 In order for the ceremony to occur in a place of worship, the premises will need to be registered for marriages of same-sex couples, and it will be up to each individual minister to decide if they are willing to conduct the marriage.

In order for the bill to be compatible with the Equality Act 2010, the bill amends the Act to ensure that it does not amount to unlawful discrimination for a religious organisation to refuse to marry a same-sex couple.

Those couples who wish to be one of the first couples to marry will need to give formal notice of their intention to do so by 13 March 2014.

Not only does this new piece of legislation allow same-sex couples to get married, but it opens the doors to people who are currently in civil partnerships finally to become a married couple.

The Hague Convention used in Russia for the first time
This site uses cookies. Find out more. Continued use of this site is deemed as consent.   CLOSE ✖