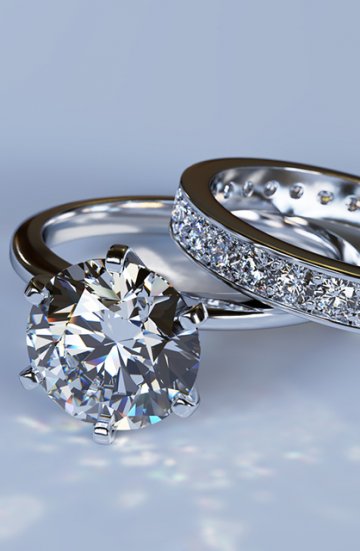 Media mogul Rupert Murdoch and former model Jerry Hall got engaged last week following the Golden Globes. The pair have been together for four months and are expected to tie the knot sooner rather than later.

Due to Murdoch’s advanced years, this announcement has prompted commentators to wonder what Hall sees in her new beau, with the New York Daily News snidely dubbing them ’Beauty and the Beast%27 and the Guardian calling them %27Jerry and the Pacemaker%27.According to a Guardian source, "She’s not looking to run the company, she’s not looking to move the furniture around. There are lot of people around Murdoch who are looking to him for a step up… She’s not looking for a piece of the action".This will be Murdoch’s fourth marriage, and Hall’s first – technically that is. She ‘married’ Sir Mick Jagger in Bali in 1990, though the ceremony was later deemed null and void under both British and Indonesian law. Jagger and Hall separated in 1999 after Luciana Morad, an underwear model, announced that she was pregnant with Jagger’s child. Hall is believed to have received £10 million during the proceedings. Murdoch’s worth is estimated at £8 billion, much of which is in the family trust that controls voting stock in 21st Century Fox and News Corporation. The trust’s beneficiaries were his four children with his second wife, Anna Torv. Under Murdoch’s divorce settlement with Torv, the children that Murdoch had with his third wife, Wendi Deng, could not be admitted to the trust. A compromise was eventually reached; Deng’s two children now have an equal stake in the trust, but without voting rights. After Murdoch’s marriage to Hall, though, %27there is no belief that the News Corp inheritance will be further divided%27, reported the Guardian. Murdoch’s ex-wives signed prenuptial agreements, with Torv earning a reported £1.2 billion during her divorce. It is unknown whether Hall will follow suit, or what her prenuptial agreement may entail.

Fiction vs Family Law: gaslighting in The Archers
This site uses cookies. Find out more. Continued use of this site is deemed as consent.   CLOSE ✖