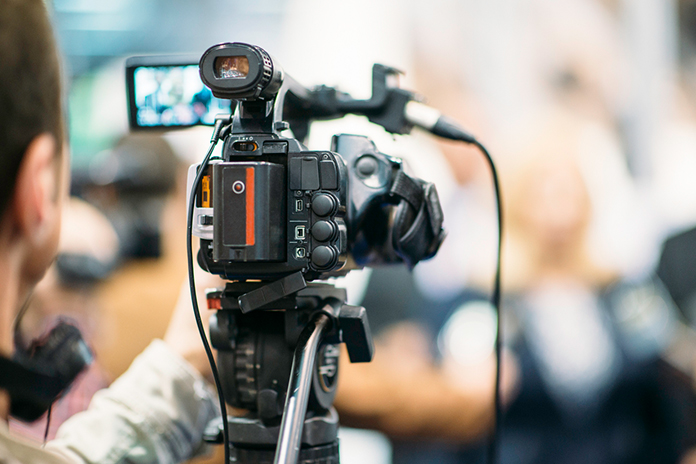 Prince Harry has refused to sign a prenuptial agreement in advance of his wedding to Meghan Markle, it has been reported this week.

With less than two months to go before the Royal Wedding, many would have expected a prenup to have been put in place to safeguard the Royal Family’s substantial assets should the union end in divorce. Yet despite the considerable wealth of both parties, the Prince has decided to follow in the footsteps of his brother Prince William, who married Kate Middleton in 2011 without the benefit of an agreement.

Prince Charles also declined to sign a prenup before his wedding to Camilla Parker Bowles, even after the complicated legal wrangling of his divorce from Princess Diana in 1996. Diana was eventually awarded a settlement of around £17 million.

As reported in the Daily Mail newspaper “there was never any question in Harry’s mind that he would sign a prenup. He’s determined that his marriage will be a lasting one, so there’s no need for him to sign anything.”

Harry and Meghan were introduced by mutual friends before becoming engaged in November of last year. They currently live in Nottingham Cottage, on the Kensington Palace estate.

Prince Harry has a reported net worth of around £30 million, with most coming from a trust from his late mother Princess Diana, and the rest through bequests of other family members such as the Queen Mother. Therefore given that he does not own any of the family estates, the risk should the couple divorce is significantly lessened, as the vast majority of royal assets belong to the Queen. In any event, it would be unusual for a member of the Royal Family to seek a prenuptial agreement despite three of the Queen’s four children having divorced.

However, the Prince is not the only one with assets to protect going into the upcoming union; Meghan Markle has amassed an approximate £4 million fortune of her own, with the actress earning around $50,000 per episode of the legal drama Suits. She starred for seven seasons as the character Rachel Zane in the hugely successful series.

Ms Markle was previously married to film producer Trevor Engelson, with whom she tied the knot in 2011. The pair were divorced in 2013, citing irreconcilable differences, after less than two years of marriage.

The Queen officially signed off the marriage of her ‘most dearly beloved grandson’ this week. The first six people in line to the throne must have the Queen’s consent before they can marry, according to the Succession to the Crown Act 2013. The others are Prince Charles, Prince William, Prince George, Princess Charlotte and Prince Andrew.

The couple will marry in St. George’s Chapel at Windsor Castle on Saturday 19th May. The royal wedding service will be conducted by David Connor, the Dean of Windsor, with the Archbishop of Canterbury, Dr Justin Welby, presiding as the couple make the vows to each other. Dr Welby also recently baptised Ms. Markle at a secret ceremony at the Chapel Royal.

Around 2,600 guests will be invited by the Royal family, including 1,200 members of the public who will have access to the Castle grounds.

In a statement, Kensington Palace said that "Prince Harry and Ms Markle would like their wedding day to be shaped to allow members of the public to share in the joy and the fun of the day."

You can read more about prenuptial agreements here.

Family to sue after discovering fertility doctor is daughter's biological father
This site uses cookies. Find out more. Continued use of this site is deemed as consent.   CLOSE ✖