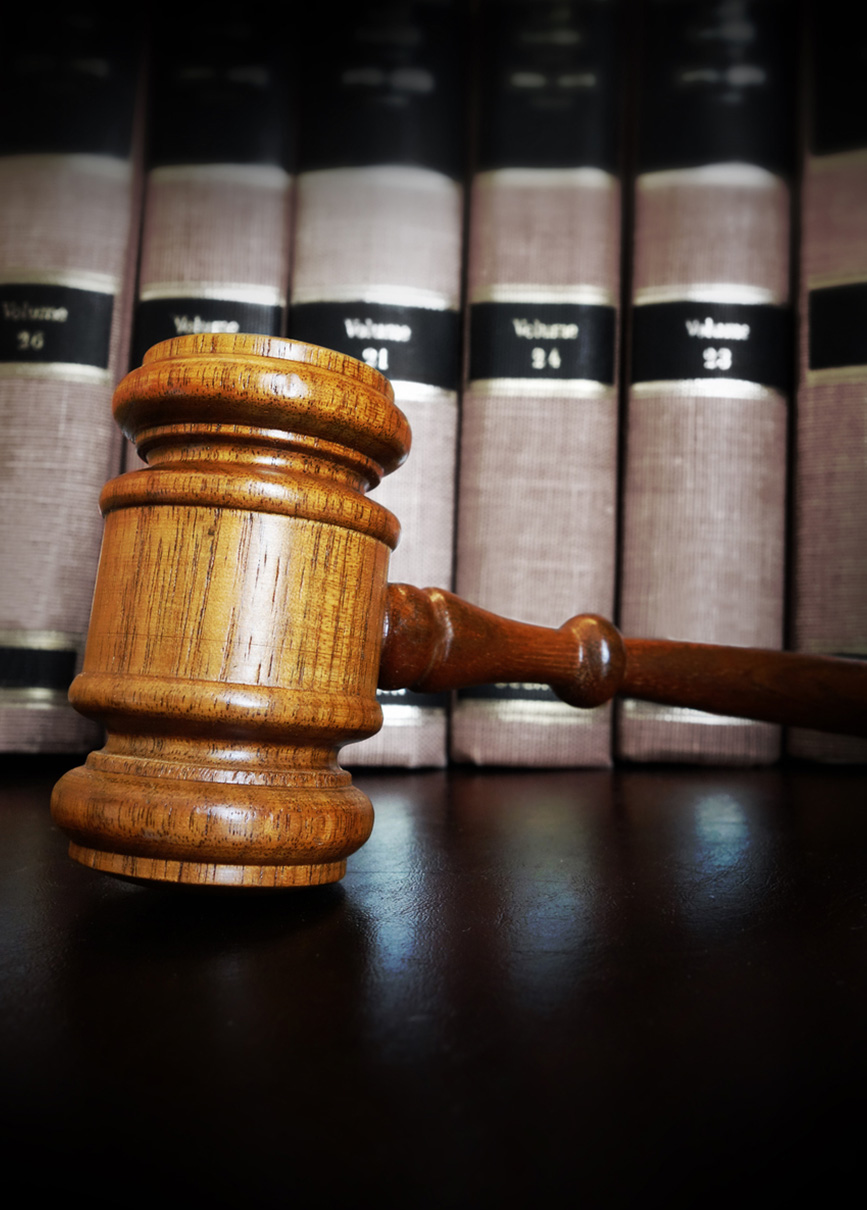 The Ministry of Justice has announced a Post-Implementation Review (PIR) of the Legal Aid, Sentencing and Punishment of Offenders Act 2012 (LASPO), which altered the provision of legal aid. The announcement is made in conjunction with a call for evidence and information that may be helpful in ascertaining what “the future of legal support” may look like. The review has been anxiously awaited by groups working in the fields that have been affected, such as the Coram Children’s Legal Centre, whose report to this effect we have previously written on. Having previously promised a review by this April, the Ministry’s accompanying call for evidence seems to suggest we will have to wait somewhat longer for its report.

In its statement, the Ministry outlines its plan to review whether LASPO’s aims have been reached. It lists these as being: “To discourage unnecessary and adversarial litigation at public expense; To target legal aid at those who need it most; To make significant savings to the cost of the scheme; and to deliver better overall value for money for the taxpayer”. It will be interesting to see whether the last of these have panned out as hoped, particularly since research from the Law Society late last year suggested that providing legal aid may actually save the taxpayer money.

The Ministry stated that “The ability of everyone to resolve their legal issues is vital to a just society. We are committed to ensuring legal aid and other forms of legal support are available to those who need it” and has said it is “…keen to consider data and evidence held outside Government that could aid our assessment”. It hopes to investigate LASPO’s effect on four key areas: civil justice, family justice, criminal justice and “the advice sector”. It hopes to collect this data in three different ways: through consultative groups, by speaking with individuals who have used the legal aid system and by allowing interested parties to submit evidence to be taken into account.

Regarding the changes made in 2013, Part 1 of LASPO made drastic changes to the cases where legal aid is available, taking over from the Access to Justice Act 1999. Legal aid for family law cases virtually disappeared, with evidence-based means testing required to qualify. Areas including particularly important matters closely related to protecting children qualify for legal aid (such as challenging a care order, for more examples see here), and some private family law cases where there is a criminal element (i.e. domestic abuse) will be eligible for legal aid.

The protection of legal aid for cases involving individuals who have been the victims of domestic abuse has had to be shored-up post-LASPO, which originally required that victims provide evidence of domestic abuse from within the last 24 months. In February 2016 the Court of Appeal lengthened this period to 60 months, with Longmore LJ noting that the 24-month rule excluded victims of domestic abuse despite the statute being written with the aim of protecting these people. In January of this year, the Ministry of Justice announced plans to remove the time limit entirely, as well as to widen the categories of evidence that are considered acceptable. Previously the types of evidence submissable had been those set out in Part 4 of The Civil Legal Aid (Procedure) Regulations 2012. Evidence included: a police caution, evidence of relevant current criminal proceedings for a domestic violence offence or unspent conviction for such, or medical reports stating the victim’s injuries were consistent with those of a victim of domestic violence. The widened categories will allow evidence from organisations designed to support victims of domestic abuse to be submitted.

However, the fact remains that in private family law cases little in the way of legal aid is available. For those who cannot fund their cases themselves, there are other options available. These frequently include the use of a litigation loan. Such loans are premised on a client using borrowed money to pay their legal fees as their case progresses, with the money being paid back (plus interest) from the final settlement at the end of their case. This method can be particularly useful where the other side in divorce or child maintenance proceedings possesses all the assets, or where a claimant’s money is tied up in businesses or property.

WS v HS [2018] - questioning when an interim order for sale of the former matrimonial home may be made
This site uses cookies. Find out more. Continued use of this site is deemed as consent.   CLOSE ✖