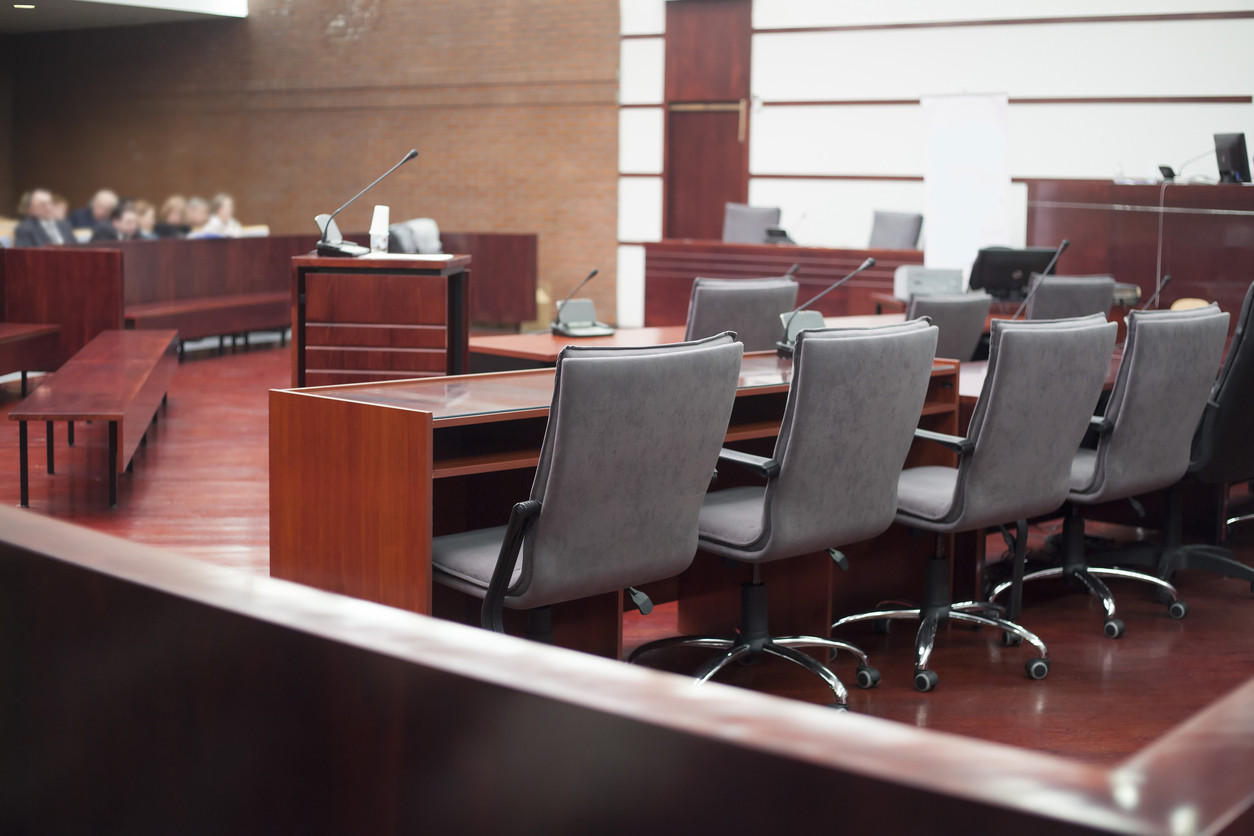 Women’s Aid and Queen Mary University of London released a report last week on domestic abuse, human rights and child contact matters in the family courts. The report raises issues of gendered stereotypes, harmful attitudes towards victims of domestic violence and mothers within the family courts, putting their and their children safety at risk. There were various proposals made by the government and the Ministry of Justice.

The Ministry of Justice in 2017 included a provision in the Prisons and Courts Bill which would ban cross-examination of survivors by their abusive former partners in the family courts. However, the bill fell due to the general election, but the provision had wide cross-party support. They introduced new measures requiring courts to consider whether those involved in family proceedings are vulnerable and whether this is likely to diminish their participation in proceedings or the quality of their evidence. The courts then have the option of ordering an appropriate measure to address this, for example, a screen or a direction for the parties to enter and leave the court separately. The research shows that in 2017 of allegations of domestic abuse in child contact cases, 62% of cases involved allegations of domestic abuse of which 23% were ordered unsupervised contact at the first hearing.

Despite the new measures, survivors of domestic violence continue to raise concerns about unsafe child contact. The research shows inconsistencies and failures in the facilitating special measures for survivors of domestic abuse. Around 61% of the respondents hand not had a form of special measures in court and 35% had access to some type of special measure. From the 35%, 59% stated that the measures were only in place in some of the hearings and not all. There are continuing inconsistencies and reported gaps in providing special measures and the way the domestic abuse is considered and taken into account as part of child contact procedures in the family courts.

The report brought up the different gender attitudes observed at courts. A number of mothers who have experienced domestic violence have expressed that they had to come across very calm, as them showing being upset would demonstrate of them being unstable and not acting in the child’s best interests. Fathers, on the other side, showing emotion are being excused for their emotion for not seeing the child.

The ‘pro-contact’ approach in the family courts has always raised concerns about any harm that children may experience with a parent who was a perpetrator of domestic abuse.

In a number of occasions it was about the three elements: firstly, the domestic abuse, that is considered a crime; secondly, the child contact, focusing on contact with both parents; and lastly, mothers, who were expected to remove children from dangerous situations who are now ordered to facilitate contact with the perpetrator.
The report demonstrates gaps in safety around child contact for children and non-abusive parents and in some instances contact approach was preferred over safeguarding and children’s rights to express their wishes and feelings.

The effect of the current court approach

The survivors have expressed that they were in a vulnerable state after being subjected to domestic violence, following which they underwent stressful experiences in the family courts. The issues also arise in form of financial abuse involved in the process, where the perpetrators continue to undergo court process, leaving them no choice but to fight their case, spending a substantial part of the family finances each time they are back in court. The parties that were entitled to legal aid were often in court fighting against privately paid barristers and top law firms. A number of women have acted as litigants in person, doing their own case research and representing themselves at court as they were unable to fund their legal fees. The majority of the women in the research told that they have a fear of being taken back to court by their abusive former partners continuing the coercive behaviour and financial abuse.

The report has raised a number of issues concerning survivors of domestic violence following the abuse and their experiences in the family courts, setting out that the current situation is in urgent need of improvement. The report put forward a number of recommendations including carrying out an independent inquiry into the handling of domestic abuse by the family courts, improved education and raising awareness for all professions involved in child contact, ensuring that unsupervised contact is approached in a safe way and banning cross-examination of the survivors by their abusive partners.

Millionaire ex-wife Camilla Versteegh loses bid for Brexit payout
This site uses cookies. Find out more. Continued use of this site is deemed as consent.   CLOSE ✖