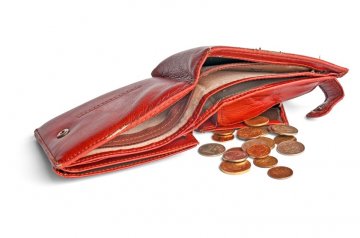 The recession is responsible for several recent statistics, but this one will come as a shock to some.

The Office for National Statistics (ONS) has released figures to show that divorces increased by 0.5% from 2012, with the number of divorces hitting 118,140. In 2012 there were 13 divorces granted each hour, and half of those divorces occurred in the first 10 years of marriage.

It had been thought that in recent years the divorce rate was falling, and from 2003 to 2009 the number of couples getting divorced did fall. However, 2010 saw the first rise, with divorces going up by 4.9%.

The ONS’s report states that one theory is that the ’recession could contribute to a rise in partnership breakups because of increased financial strain’. However it is thought that the recession has had a delayed impact on marriages. When times are hard, the instinct to stick together to see things through gets stronger, but if a marriage is going to fail, it will do so eventually.

There is also an argument that, with an improving economy, couples feel they can financially afford to divorce. Individuals may feel that they are more optimistic about the future in a more stable economy, with better job opportunities and the chance of a fresh start.

The most important thing anyone contemplating divorce needs to consider is that they will need to get the best legal advice in order to ensure that they are in the strongest position from which to begin proceedings.

When assets take the form of jewellery
This site uses cookies. Find out more. Continued use of this site is deemed as consent.   CLOSE ✖