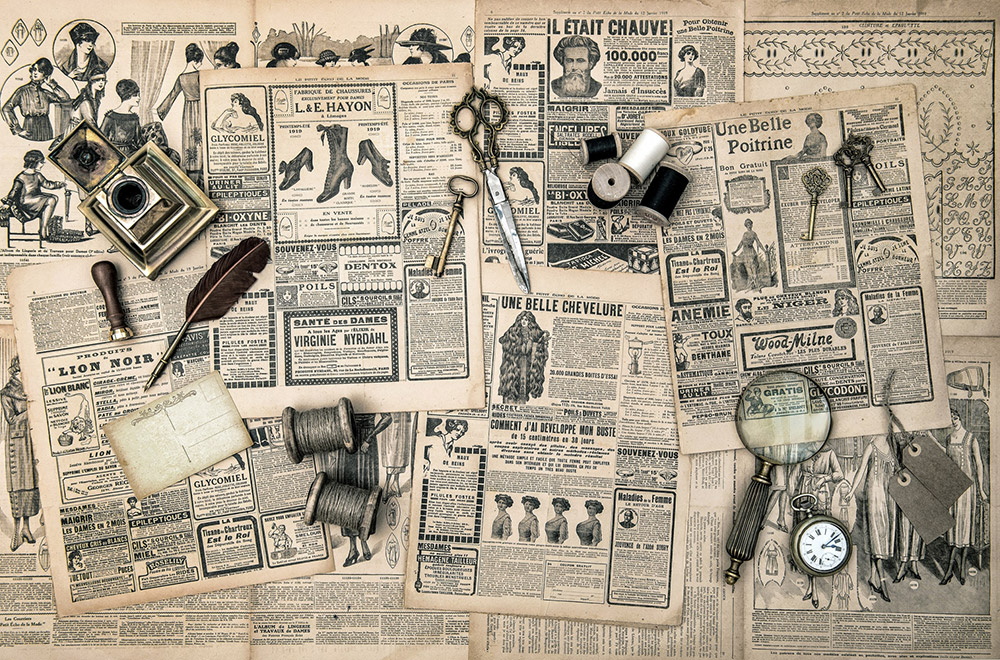 The British press and the courts have long had a tumultuous relationship.

Between accusations of press sensationalism, courtroom cover ups, lawsuits, gagging orders and injunctions, the two institutions have often found the other at cross-purposes.

It is a given that press freedom is a prerequisite for open justice, but concern about journalistic practice has risen in recent years and the shadow of the phone-hacking scandal looms large.

One of the biggest modern media-law clashes, the News International phone hacking debacle, was so scandalous as to prompt a judicial public inquiry into the British press. Any thoughts that tensions would have been exorcised post-Leveson was proved wrong by the privacy injunctions controversy. The privacy orders, unofficially dubbed ‘super injunctions’, pitched a mischievous press up against legal proceedings which forbade reports that they even existed. Determined to report the unreportable, the British media were eagerly egging people on to name the celebrities and drag claims into the public domain. Vast online news archives and access to foreign news outlets online only made their job easier. Reporters even exploited parliamentary privilege, in which anything said in parliament can be reported without fear of prosecution, to break the court order.

It was not the first time that a conflict flared up between the two professions. In the past century there was even more animosity than there is today.

Too close for comfort

At the turn of the 18th century there had been an explosion in the number of barristers and attorneys. The Prisoner’s Counsel Act had given felony defendants the right to representation and the government became increasingly willing to reimburse legal costs. The ‘Bloody Code’ of crimes incurring the death penalty began to be dismantled in the 1830s, and then in 1868 the gallows were moved out of the public eye and into the prisons.

Without the spectacle of the gallows, the emblem of state justice became the criminal trial.

An entire print industry of broadsheets, chapbooks, pamphlets, ballads, catchpennies and songs built up around trials, peddled cheaply on the street, complete with lurid stock woodcut MURDER headlines. With newspapers still expensive and heavily taxed street literature gave most people their news. Crime was a roaring trade, as Punch magazine joked in 1842:

“We are a trading community — a commercial people. Murder is, doubtless, a very shocking offence; nevertheless, as what is done is not to be undone, let us make our money out of it.”

Divorce was also big news. The transformation of family law in the period couldn’t have happened without the huge media coverage devoted to salacious adultery charges. A far cry from the privacy injunctions legally recognising families need for privacy, the courts and press were totally complicit in the public humiliation of name and shame trials and divorce proceedings.

Contemporary trials inspired songs and plays. Marionettes were trialled and executed at street fairs while their counterparts awaited judgement. Plays were written overnight about famous cases like the young, beautiful Maria Marten who ran away to elope disguised as a man in 1828 and was never seen again. In 1815 the servant Eliza Fenning was hanged for attempted murder without victims or evidence after her dumplings made her employer’s feel briefly unwell. Whether her conviction was influenced more by class bias in the courtroom or the febrile imaginings of the criminal press, it is difficult to say. Impressionable and unbound by legal parameters as they were, the kind of public trial that took place in the media and out of the courts had its own kind of legitimacy. Sensational, outrageous and nigh-on misleading as it was, people were avidly engaged in state justice. With the press as the public voice and law as public rule, the clash was sure to be phenomenal.

“The War between the Press and the Bar”, as Punch called it, began in early 1845. The Oxford circuit passed a bill banning barristers from reporting in newspapers. The Times then immediately struck out all of the barrister’s names from their columns, taking particular attention to omit the name of the bill’s main opponent, judge and prolific writer, Sergeant Talfourd. The Law Magazine reported what was seen as a personal attack: “Not only does the Times never report Seargant Talfourd’s name in any cause in which he is engaged, but his name is struck out of the reports sent to the office by the gentleman who report for it.” The Law Magazine responded to The Times’ slight with an article called ‘The Newspapers against the Bar’ railing against the “malignity” of The Times and the “groundlessness of the cabal against the bar”.

What began with a skirmish between Talfourd and the Times escalated into a mutual slandering in the courts and the popular press. The bar was ripped apart in the media. Professional advocacy being a relatively new phenomenon, serious questions were being asked publicly about how far advocates should go to defend their clients. It was only 5 years earlier, that the infamous Charles Phillips had thoroughly blackened the profession’s reputation. When defending the murderer François Benjamin Courvoisier in court, he tried to implicate innocent witnesses and make the police out as liars. Quite possibly inspiration for Dicken´s Buzzfuz, Phillips became notorious in the Press when it emerged that Courvoisier had privately confessed his guilt. Though many of these fears were placated at the end of the decade, the ‘lawyer as liar’ trope became a mainstay of the papers. The beleaguered Bar suffered many a joke at their expense in the pages of Punch, with the Examiner also slamming the profession with witty abandon. The legal press could only riposte, “it was a pitiful, wanton, dastardly outrage”.

In November 1845 the Attorney General advised that barristers were allowed to report for newspapers and an uneasy peace was restored. The boundary between the warring factions remained as always somewhat impermeable. Attorneys and barristers reported to the papers, while the wartime generals of the press faction, Fonblanque and Forster, editors of the Examiner, had both trained in the law before changing to a career in journalism. The Punch article, “The War between the Press and the Bar” opens with an address to “gentleman of the fourth estate”, a reminder them ultimately that they were all made of the same stuff.

A public press and private court

Not much has changed since the ‘war’ of 1845. It is inevitable that at points coverage in the public interest will involve conflict with the law. What often ensues is a tug of war between personal privacy and press freedom — your Articles 8 right to private and family life vs your Article 10 right to freedom of expression. The legal system needs scrutiny, but there are many pitfalls to avoid: contempt of court, defamation, privacy, breaches of specific reporting restrictions and misuse of personal information. While no journalist has been given a jail sentence for contempt since 1949, libel cases are the media lawyers bread and butter.

For the most part the civil courts of 2018 keep out the press far more than the public trials of the 19th century. As much as they may wish to test boundaries, reporters and editors are well aware that they can face imprisonment for compromising the legal process. However, some have argued that this has gone too far. Many public commentators, including notably the former president of the Family Division Sir James Munby, have called for greater transparency in the family courts. Decisions about child arrangements, for instance are completely embargoed in the best interests of the child — what is lost, as father’s rights groups tend to attest, is external scrutiny of those decisions. However public interest in reporting on criminal proceedings is an even thornier issue. Privacy in civil proceedings protects people’s personal lives but in a criminal trial by jury which relies on impartiality, privacy ensures a just outcome. Famously jurors in the infamous Los Angeles OJ Simpson trial were excluded for watching cartoons with their children, another for waking up to a clock radio. However, in the age of iPhones and social media news feeds and it seems increasingly unfeasible to keep jurors away from press coverage.

So long as we’re all interested in the mechanics of justice, courtroom dramas will always play out in the pages of newspapers. Be it the 19th century, 21st or 23rd — there will always be a compulsive tension between the press and the courts.

Le Tour de Vardags 2018
This site uses cookies. Find out more. Continued use of this site is deemed as consent.   CLOSE ✖