President of the Family Court revises guidance on non-molestation orders 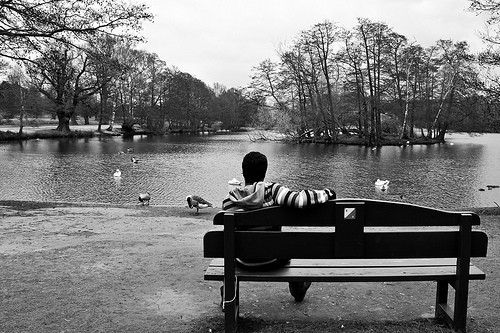 On the 18th January, Sir James Munby, President of the Family Court, published a revised version of the ex parte orders guidance first issued on 13th October 2014. The document now states that granting an ex parte (without notice) non-molestation injunction for an unlimited period of time ‘is wrong in principle’.

Injunctions can be issued by family courts when one party claims that another has been abusive. You can apply if you are a victim of domestic violence by a current or former partner/spouse, a family member or someone you currently or used to live with. If the person subject to the injunction breaches the terms, they can be arrested or imprisoned.

Non-molestation orders are most frequently made on behalf of one party without the other’s involvement (ex parte). The injunction is only granted without notice if the situation is urgent – someone’s safety is in jeopardy- or if the course of justice could be obstructed by the respondent pressuring the victim to abandon proceedings.

The National Bench Chair’s Forum and the Magistrates Association had informed the President in 2014 that they believed unlimited non-molestation injunctions to be fundamentally wrong. In the revised guidance, Sir James Munby acknowledges that practice varies as to whether it is right to give unlimited injunctions of this kind but clearly states that they must no longer be granted: ‘the practice of granting such orders for an unlimited time, if this is still occurring, must stop’. He confirms that the same principles apply to all ex parte injunctive orders made by the Family Court of by the Family Division.

From now on, ex parte non-molestation orders must be made with a fixed end date and a return day no more than 14 days after the issuing of the order. Munby J advises that careful consideration must be given to the duration of the order. Typically, 14 days suffices but he explains that in very extreme cases, orders can last up to 12 months. The revised guidance also clarifies procedure concerning when the respondent either applies to set aside or vary the order or if the respondent is absent at the hearing.

With the guidance up to date and in line with magistrates’ opinion, those subject to injunctions will now no longer be in danger of prosecution well after they cease being a threat.

Olivia worked at Vardags from September 2016 to March 2018 as an in-house journalist. Before joining Vardags, Olivia interned at the language co…