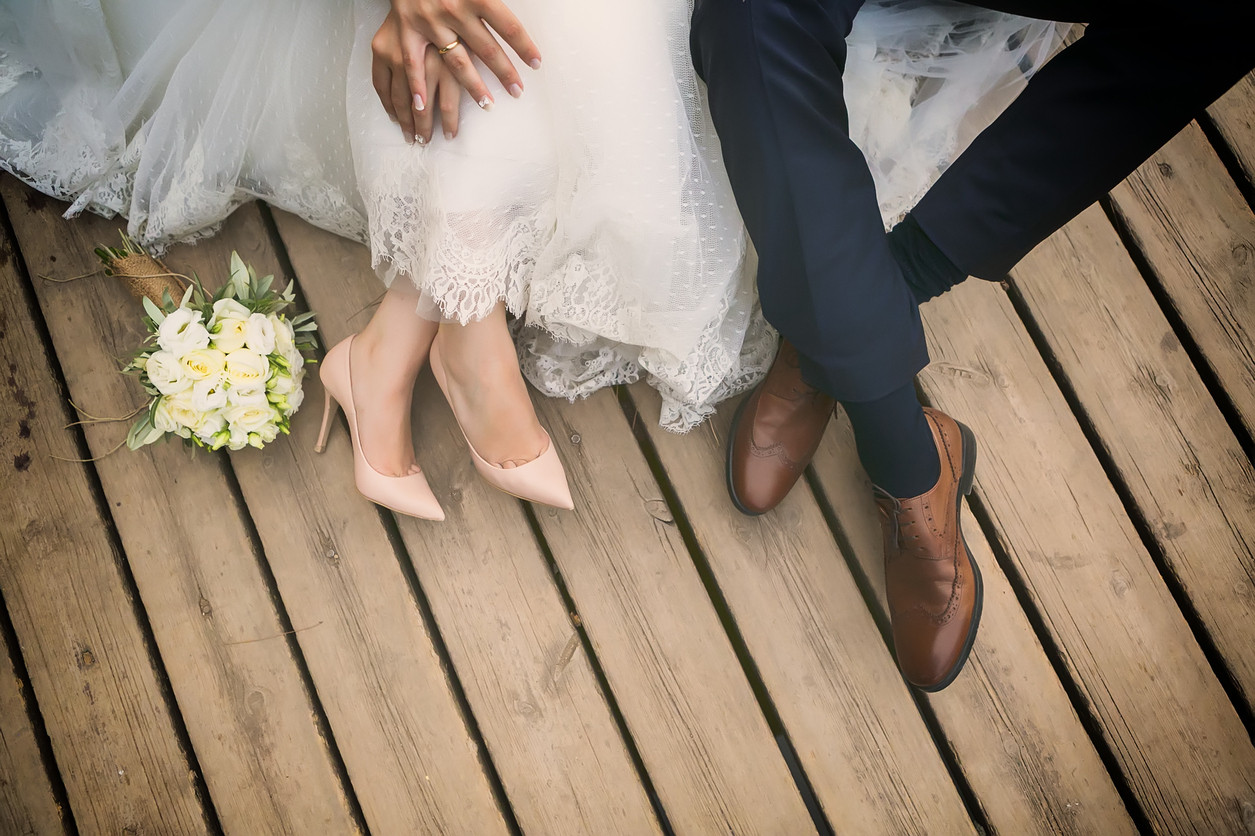 Prenups, in the popular imagination, are something belonging to the realm of celebrity; associated with movie stars, or wealthy Americans.

What people often don’t realise is that prenups, under different names, are standard practice elsewhere in Europe and have been legally enforceable in the UK since 2010.

Prenuptial agreements are contracts entered into prior to getting married. A well-known means of protecting businesses and family inheritance, their main purpose is in laying out the division of assets should the couple divorce. Without one, all control over who owns what in the event of a split is forfeited to a Family Court judge.

In the past, courts in England and Wales wouldn’t afford prenuptial agreements weight in financial proceedings following a divorce. However, that all changed with the landmark Supreme Court case of Radmacher v Granatino in 2010. Ayesha Vardag representing German heiress Katrin Radmacher convinced the Supreme Court to uphold her client’s prenuptial agreement, as it would have been in the couple’s native France and Germany. For the first time, prenuptial agreements were given decisive weight in determining financial division on divorce. Ayesha Vardag praised the Supreme Court’s “thoroughly modern ruling”, which gave “due respect” for adult autonomy and allowed English law to “catch up with the rest of the world”. Since then fair agreements can be enforced.

To be a fair agreement, the couple would have both have to have been honest about their finances, and the agreement would have to ensure they both would have realistic and sufficient provision to continue to live on in the aftermath of a breakup, as well as a clear that both parties have a full understanding of the implications agreement. Independent legal advice is not required but is advisable, and there can be no indication of duress. Full and frank financial disclosure of both parties’ assets has to be made ahead of time, and it is good practice to review and amend the agreement over the course of the marriage with any significant change in personal circumstances such as health, or children.

The threshold for a fair agreement gives vastly more autonomy to the parties making the agreement, than the unpredictable, but likely equal, split of resources, should the division be down to judicial discretion.

As couples are more likely to remarry or marry later in life, it is more common for individuals to have built up wealth individually before tying the knot. Particularly in cases where people have children from previous marriages, businesses and inherited property to protect, they may not feel able to get married without any future-proofing in place. The prenuptial agreement will be written up to protect the considerable wealth that a party brings into the marriage whilst still being fair to the other partner. Similarly, a prenuptial agreement can be used to protect finances where one party has a significant amount of debt. Their partner might be reassured that should the marriage end the debt would not be theirs to take on. Prenuptial agreements are also an effective way of protecting businesses that the parties bring into the marriage. This can be particularly important where the business is a family business or involves multiple people. Ayesha Vardag told BBC News that she expects to see a rise in sophisticated clauses in prenuptial agreements for the benefit of companies. "For some companies like hedge funds, their assets are quite heavily held by individuals,” she said. “They might require a pre-nuptial agreement from any employees to whom they issue stock to prevent it being depleted".

Prenuptial agreements can go beyond financial organisation however. In high profile marriages, it is not uncommon for there to be privacy clauses in the contract. Vardag included a social media clause in her own prenuptial agreement, specifying that if the marriage were to end, both parties would be obliged to seek out the other’s permission before posting any confidential information or photos concerning them. “I think it’s incredibly helpful to [have this clause in a prenup] because it enables you to be more trusting,” she explained.

There are alternatives. While prenuptial agreements need to have been entered into no less than 21 days before the marriage, couples who are already married can enter into a postnuptial agreement at any point. That said, the likelihood of them being upheld may well decline as a result, particularly if a judge senses a postnup was insisted upon on one side when it looked as though the marriage was in decline rather than in good faith. Unmarried couples, obviously can’t get prenups but can, and should, seek cohabitation agreements. While a married couple can seek recourse in the courts if it falls apart, cohabitees have no legal protection as a long-term partner. For them in the event of a break-up such an agreement might be the them thing standing between them and financial ruin.

Prenups have none of the cultural ubiquity in the UK as they have in the US. While more common than most would think, the culture around them is more discreet. Public perception is mixed. Often slammed as ‘unromantic’, they were long disregarded by the courts on a public policy basis. The law, it was believed, needed to lend moral and physical force to the sanctity of marriage. The law was hazy on them. Prenups weren’t in a checklist of factors listed in the the Matrimonial Causes Act 1973, so their relevance was always up for judicial interpretation. It was a matter of legal precedent, rather than statute. However, the case-law began to indicate that the public policy principle was outdated. With Radmacher, private autonomy prevailed.

None would deny that prenuptial agreements are valuable to safeguard businesses and family inheritance. But many commentators have pointed out that that is part and parcel of marriage: a public status and legal contract. Others argue there is no reason why that contract shouldn’t be negotiable, particularly as society changes and people’s live change.

The main criticism levelled at prenups is the admission that something might go wrong. Marriage without one is a vote of confidence. Is it realism, or cynicism?

Divorce lawyer Catherine Thomas disagrees. She told Metro that the conversations that ensue as a result of prenuptial agreements are “very healthy”, because they facilitate couples discussing future plans and expectations, and protects individual autonomy within a marriage. Whether or not you are convinced by the back-up plan at the beginning of a marriage, if things turn South the tide turning in favour of prenups might well help avoid painful and lengthy litigation at the end.

The Radmacher ruling showed that the law is adapting to modern values and relationships. Prenups offer the individual the autonomy from the courts and the state that the public has been demanding. With them we will see, more and more, people marrying and separating on their own terms.

The main piece of law which governs divorce in England and Wales.

An agreement that spouses enter into after a marriage, which details terms for how their marital assets will be split in the event of a divorce.

Supreme Court rules heterosexual couples should have right to civil partnerships
This site uses cookies. Find out more. Continued use of this site is deemed as consent.   CLOSE ✖