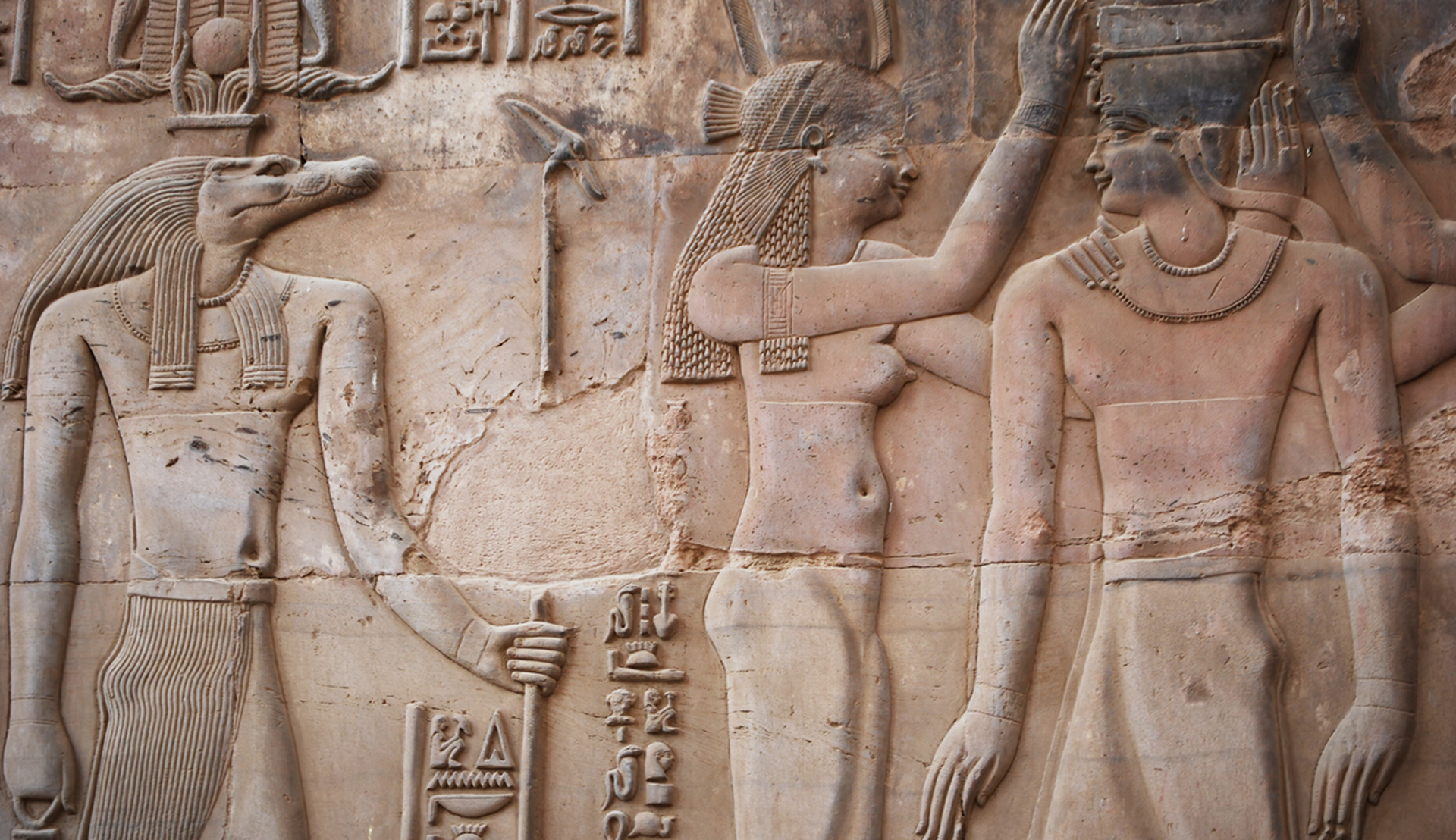 If he marries another woman, he must not deprive the first one of her food, clothing and marital rights.

If you ain’t no punk holla we want prenup

The prenup gets a bad rep. Mistakenly peddled by the media as a new-fangled Americanism, people are often surprised to find that for nearly as long as there has been the contract of marriage, there have been provisions should it break down. Marriage contracts have often taken center stage in the nuptial proceedings, with the first recorded marriage contracts dating back to Mesopotamia, 4000 years ago. While plenty of marriage contracts across the centuries simply hammered out the bride price and the property brought to the marriage, others were surprisingly enlightened.

Women had equal legal and property rights to men in ancient Egypt, and their marriage contracts reflected it. Papyri dating 2,480 years ago assured one wife that should her marriage fail she would be assured “1.2 pieces of silver and 36 bags of grain every year for the rest of her life,”.

The Hebrew marriage contract dating back 2000 years ago is one of the first legal documents giving financial and legal rights to women. The text was formalised about three hundred years later, in the 1st century B.C.E., by the Sanhedrin. An ongoing religious tradition, it fixes a marital debt owed to the wife and as a modern English translation reads, the husband vows, “all my property, land and chattels, even the shirt from my back, shall be held mortgaged to pay this price”. In 2011 the New York Times reported a trend in non-Jews in the US having a kebutah made up ahead of their weddings.

By the ninth century, in Europe, husbands were required to secure one-third of their property to their wives on their deaths as dower rights. Under English common law and in colonial America, “dower” was the share of a deceased husband’s real estate to which his widow was entitled after his death. Edward IV reportedly had a pre-nuptial agreement with Eleanor Butler drawn up between 1461 and 1464. Far more frequently however, the contracts included details about marital property, the dowry and as the 18th century was ushered in, the trousseau.

the US is often perceived as prenup country in the UK, even though Australia recognised prenuptial agreements in the nationwide Family Law Act in 1975.

The nationwide abandonment of traditional fault divorce starting in the 1970’s ushered in the age of the prenup by eliminating one of its most significant barriers. In 2013, 63 percent of divorce lawyers surveyed by the American Academy of Matrimonial Lawyers said they had seen an increase in the number of prenuptial agreements drafted in recent years.

The modern prenup in the UK

Until 2010 prenups did not have any decisive weight when it came to court rulings in the UK. This all changed when Ayesha Vardag represented German Heiress Katrin Radmacher when her ex-husband decided to challenge the agreement he had signed not to seek any of her money should the pair separate. Fighting against the odds, the case went to the Supreme Court with law-making results, and prenuptial agreements were made legally enforceable in the UK.

Sharia, legal pluralism and human rights: a discussion with Dr Elham Manea
This site uses cookies. Find out more. Continued use of this site is deemed as consent.   CLOSE ✖