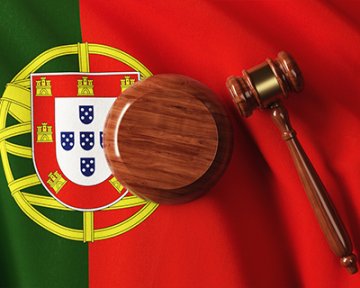 Portugal’s president, Marcelo Rebelo de Sousa, vetoed a law on Tuesday authorising surrogacy for couples who cannot otherwise conceive. The legislation had supporters from the left and right, originally passing by a slim majority in May.

The president’s office stated that the law did “not conform to the conditions set out by the National Council for Ethics for the Life Sciences,” reported MedicalXpress. The Catholic Church also opposed the law.

A presidential veto will not necessarily end Portuguese couples’ hopes for surrogacy; parliament could still override the veto with an absolute majority of MPs in favour of the law.

Depending on the MPs’ stance, Portugal may join Britain as a country allowing altruistic surrogacy. If not, it will remain among France, Germany and Italy, all of which prohibit even unpaid surrogacy arrangements.

The president’s veto comes as a shock in the wake of steadily expanding reproductive rights in Portugal.

Prior to the new legislation, only heterosexual couples who were married or who had been in a domestic partnership for over two years had access to IVF.

Shortly before the right to artificial insemination, same-sex couples were granted the right to adopt. When Portugal awarded homosexual couples equal marriage rights in 2010, adoption rights were excluded.

Of late, Portugal has been a progressive country in terms of family law; it was one of the first 10 countries in the world to legalise same-sex marriage, and it has worked since to expand reproductive, surrogacy and adoption rights for gay couples, women who are unable to conceive, and single people.

President de Sousa’s veto is an unsettling step backwards in Portugal’s efforts to facilitate and recognize the many different shapes a family may take.

No breach of human rights in excluding father from his daughter’s life, ECHR rules
This site uses cookies. Find out more. Continued use of this site is deemed as consent.   CLOSE ✖