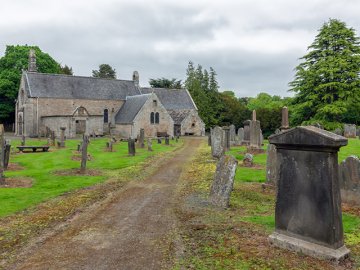 A controversial probate fee rise which would see bereaved families shelling out as much as £20,000 before they could inherit has been halted ahead of the general election in June.

The proposed changes would raise the administrative fees, which have to be paid before the estate of a deceased person can be administered, from a fixed cost of £155 or £215 to a tiered system which critics have denounced as a stealth tax.

The Ministry of Justice announced today that there was now not enough time for the legislation to go through Parliament. It is as yet unclear what will happen to the plans in the future.

On the 24th of February, the Ministry of Justice announced that it had confirmed its reforms of the current regime of fixed fees for non-contentious probate applications. The changes had been due to come in next month. The plans which would have raised an additional £250 million a year for the courts, were met with hostility in the press.

In early April a report published by the Joint Committee on Statutory Instruments suggested that the plans were beyond the authority of the Ministry of Justice sharply reminding the Lord Chancellor that there should be "no taxation without the consent of parliament".

Undeterred, the MoJ had planned to push on with the changes, a clear message that the government sought to continue moves to make revenue-raisers of court fees.

A legal document setting out a person’s wishes as to how their assets should be divided upon their death.
“Ayesha Vardag - Britain’s top divorce lawyer.”

Report suggests Lord Chancellor lacks authority to go ahead with 'stealth tax' probate fee hike
This site uses cookies. Find out more. Continued use of this site is deemed as consent.   CLOSE ✖