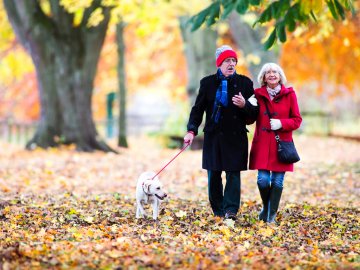 In contemplation of any family law proceedings, it is important to consider how payments are made, or will in future be made, under any pension scheme that either party may hold.

A defined benefit pension scheme (often referred to as a final salary pension scheme) is a scheme that makes monthly or annual payments of income based on how much an individual earns upon retirement. In the event that the individual who has accrued an interest in the defined benefit scheme dies, there is often a provision in the pension trust deed and rules that provides that reduced payments are made for the benefit of a spouse or dependant.

Unlike defined contribution pensions (explained below), the amount that an individual will receive at retirement is of a guaranteed, pre-agreed amount, and will be paid directly to the individual. An annuity will not be purchased by the individual, as an income stream is provided directly from the pension scheme. An individual’s interest under a defined benefit scheme is in the income of the scheme as opposed to any capital sum accrued within the fund.

Defined benefit schemes are often the most valuable schemes that an individual can hold, due to the large salaries that can be awarded after working for substantial periods with one employer. Other benefits of final salary pension schemes can include:

The contributions will be invested in the stock market with the aim of the accrued funds growing in value prior to the individual’s retirement.

There are two sub-types of defined contribution schemes – trust-based schemes (managed by a board of trustees who manage the pension fund) and contract-based schemes (where an employer specifically appoints a pension provider to run the pension scheme for their company – often referred to as a group personal pension).

The sum accumulated under a defined contribution scheme is used to secure a pension income through buying a financial product called an annuity, which is designed to provide a guaranteed income for the rest of the individual’s life, or to allow the individual to enter into income drawdown.

The quantum of income provided by a defined contribution scheme is dependent on the funds accrued in the pension pot, the type of annuity purchased, and the rate provided by the annuity provider.

It is important, when considering you and your partner’s assets, whether a lump sum has been paid, whether you are entitled to receive a lump sum under any pension provisions, and where the funds from any lump sum payment have been utilised.

Transparency in the family courts
This site uses cookies. Find out more. Continued use of this site is deemed as consent.   CLOSE ✖