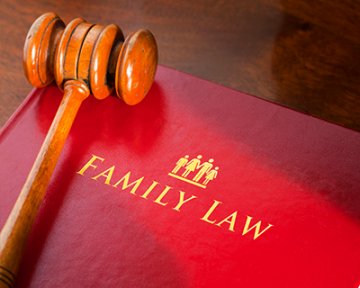 Today the Divorce (Financial Provision) Bill is having its second reading in the House of Lords. The Bill is a private members bill introduced by Baroness Deech. The Bill had its first reading on 26 May 2016 and proposes to replace section 25(2) of the Matrimonial Causes Act 1973 with “provisions about the principles to be applied in determining applications for such orders, including provision about the effect of pre-nuptial and post-nuptial agreements”.

Setting out the purpose of the Bill, Baroness Deech explained:

“The purpose of this Bill is to reform the law relating to the splitting of assets on divorce. The current law… has not been thoroughly debated by Parliament for 40 years despite radical changes in society and families, and which has been the subject of calls for reform from the Law Commission, Resolution and the Centre for Social Justice”.

Baroness Deech considers reform of the legislation to be pressing, urgent matter. Reason being that, “the law is uncertain. It is largely judge-made law, which bears little resemblance to the statute. Judicial discretion has led to unpredictability and conflicting decisions, which make it hard for parties to negotiate and lead to disproportionate costs”.

“It would introduce as a fair starting point the equal division of all property and pensions acquired by the couple after marriage; provision for short term maintenance; flexibility to allow the home to be retained for the carer and children; and binding prenuptial agreements. This is intended to facilitate mediation, reduce litigation and costs, and recognise equal partnership in marriage”.

The Bill has a long way to go before it reaches Royal Assent and private members bills have notoriously had little success in respect of family law. Nonetheless it is a step in the right direction for bringing family law legislation in line with modern society.

Uma Thurman involved in vicious custody battle
This site uses cookies. Find out more. Continued use of this site is deemed as consent.   CLOSE ✖