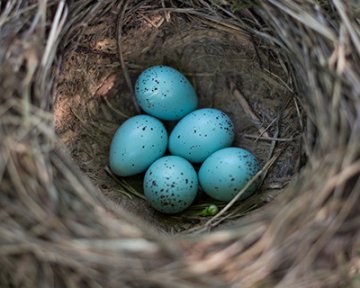 Mothers in Germany could soon be forced to reveal the names of their children’s biological fathers under a newly proposed law.

This controversial introduction to German family law will force women to divulge acts of adultery or infidelity during a relationship. The introduction of the law will mean that women will be obliged, by law, to “name the man that was present at the moment of conception”, on request of a partner who is paying child support. The legislation is very much in its infancy stages but a draft version has already been released by the justice ministry.

The law has already been nicknamed the “Cuckoo Kids” law by the press in Germany after the German word for a child conceived in an act of adultery, “Kuckuckskindern”.

The draft law proposes that in circumstances where the mother feels that the child’s biological father should remain anonymous, the mother would need to make an application to the court. The court would only agree to keeping the biological father anonymous if there was a very serious or legitimate reason for doing so. The draft law says that it would only be possible to remain silent in cases where it would be “unconscionable” to do otherwise.

There is no doubt that the proposed legislation will be controversial if introduced but the proposed change in the law comes off the back of many so called ‘sham fathers’ having paid child maintenance for a child that is not theirs. The new law would enable ‘sham fathers’ to reclaim child maintenance from the child’s biological father for up to 2 years. The penalties for not complying with the new law are unclear.

The practicalities of implementing the law have yet to be finalised but some difficulties may lie in identifying the biological father from who to recoup paid sums.

Olympic wedding fever
This site uses cookies. Find out more. Continued use of this site is deemed as consent.   CLOSE ✖