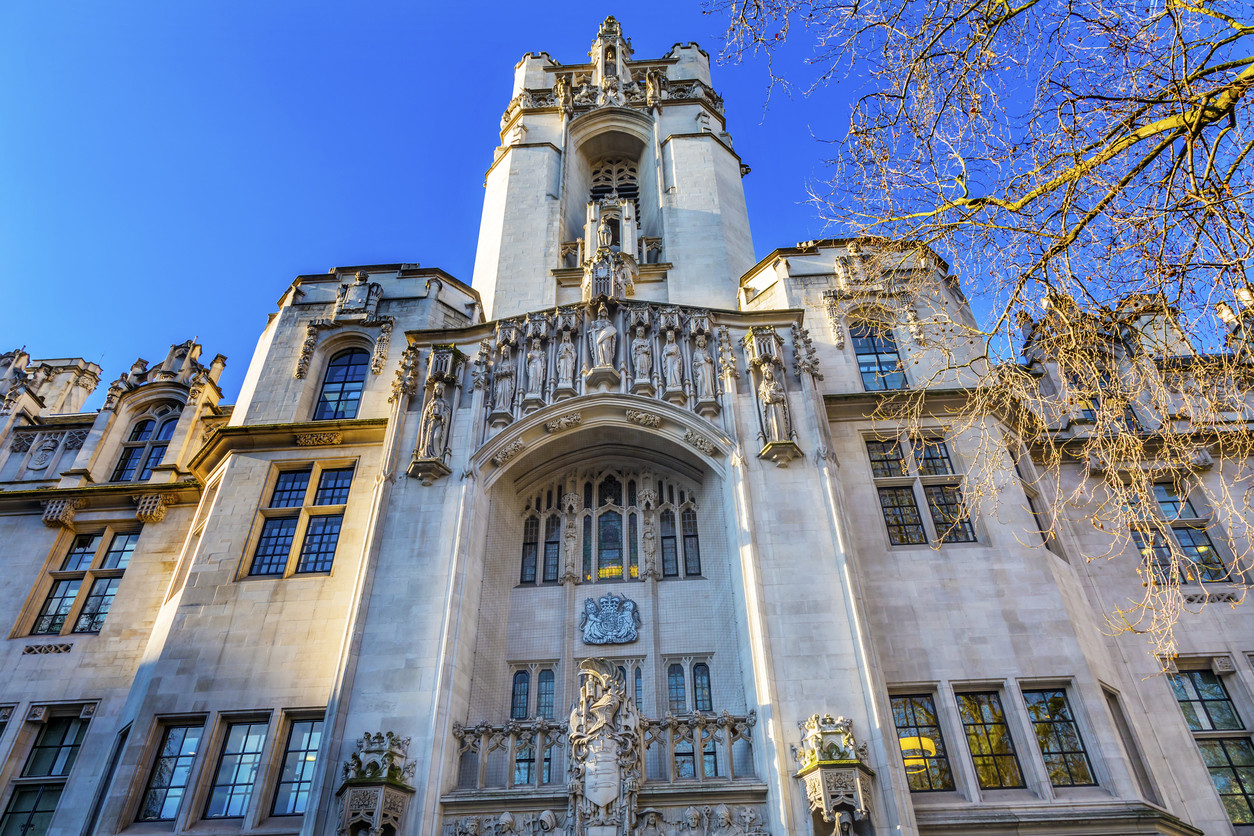 The Supreme Court has unanimously dismissed Tini Owens’ appeal in a case that has attracted much media attention, as it raises the question: can you be granted a divorce when you are just unhappy in your marriage? The answer, on current legislation, is no.

As the law currently stands in England and Wales, a marriage is dissolved by a decree of divorce pronounced after one party has filed a divorce petition, which asserts the irretrievable breakdown of the marriage proved by one of five grounds (section 1(1) Matrimonial Causes Act 1973(’MCA’)). The Court cannot hold that a marriage has irretrievably broken down unless the petitioner satisfies the Court of one or more of the five facts set out in s 1(2) MCA. These are:

c) That the respondent has deserted the petitioner for a continuous period of at least two years immediately preceeding the presentation of the petition;

d) That the parties have lived apart for a continuous period of at least two years immediately preceeding the presentation of the petition and the respondent consents to a decree being granted (two years’ separation and consent);

e) That the parties have lived apart for a continuous period of at least five years immediately preceeding the presentation of the petition (five years’ separation).

In this case, the parties have been married for forty years. Mrs Owens is now 68 and her husband is 80. In November 2012, Mrs Owens began a nine-month affair and in 2015, she left the matrimonial home and petitioned for divorce. Her petition was based on the fact that her marriage had broken down irretrievably and that Mr Owens had behaved in such a way that she cannot reasonably be expected to live with him. In October 2015, the matter came before a recorder who granted her permission to expand her allegations of behaviour. Mrs Owens duly amended her petition to include 27 individual examples which included allegations that Mr Owens had prioritised his work over their life at home; that his treatment of her had lacked love or affection; that he had often been moody and argumentative; that he had disparaged her in front of others; and that as a result she had felt unhappy, unappreciated, upset and embarrassed and that she had grown apart from him. Mr Owens, however, denied that the marriage had broken down irretrievably, alleged that Mrs Owens issued the petition so that she could continue her affair (however, we know the affair ended in 2013) and said that although the marriage was never emotionally intense, it had been successful. He, therefore, defended the suit.

At the first hearing of the matter, in 2016, and after hearing evidence from both parties on a few individual incidents of Mr Owens’ behaviour, the Judge found that the marriage had broken down but that the 27 examples of his behaviour were flimsy and exaggerated, and that those relied on at the hearing were isolated incidents. The Judge found that the test under s1(2)(b) MCA was not met and her petition for divorce was dismissed. Mrs Owens then appealed to the Court of Appeal (but here her appeal was dismissed) and then to the Supreme Court. The Supreme Court gave her permission to appeal as it raised a novel interpretation of s1(2) MCA: her principal ground of appeal was that the subsection should now be interpreted as requiring not that the behaviour of Mr Owens had been such that she could not reasonably be expected to live with him, but that the effect of it on her had been of that character.

In May of this year, the Supreme Court Justices heard the legal arguments from both the husband and wife on the interpretations of this subsection. Philip Marshall QC, on behalf of Mrs Owens, argued that she should not have to prove that her husband’s behaviour had been unreasonable, but only that she should not ’reasonably be expected’ to stay with him. However, Nigel Dyer QC, lawyer for Mr Owens disagreed, saying it would introduce divorce on demand.

In the Judgment handed down today, the Supreme Court unanimously found that Mrs Owens had failed to establish that her marriage had broken down and dismissed her appeal. They took the opportunity to re-iterate the correct inquiry to be applied when considering the subsection s1(2)(b). The steps are: i) by reference to the allegations of behaviour in the petition, to determine what the respondent did or did not do; ii) to assess the effect which the behaviour had upon this particular petitioner in light of all circumstances in which it occurred; and iii) to make an evaluation as to whether, as a result of the respondent’s behaviour and in light of its effect on the petitioner, an expectation that the petitioner should continue to live with the respondent would be unreasonable. Although this test has been applied for many years, it will have to be altered to be in line with changes in moral and social values

The result of this decision, is that Mrs Owens must remain married until 2020 at which point, Mr Owens would have no defence to a petition then brought under section 1(2)(e) MCA on the basis that they had lived apart for a continuous period of five years. The Justices expressed their regret at their decision, with Lord Wilson saying that there was a question for Parliament in whether the law governing entitlement to divorce remained satisfactory. Lady Hale added ’I have found this case very troubling. It is not for us to change the law laid down by Parliament. Our role is only to interpret and apply the law.’

Father secures his daughter’s return to Israel, despite mother claiming consent and risk of psychological harm
This site uses cookies. Find out more. Continued use of this site is deemed as consent.   CLOSE ✖