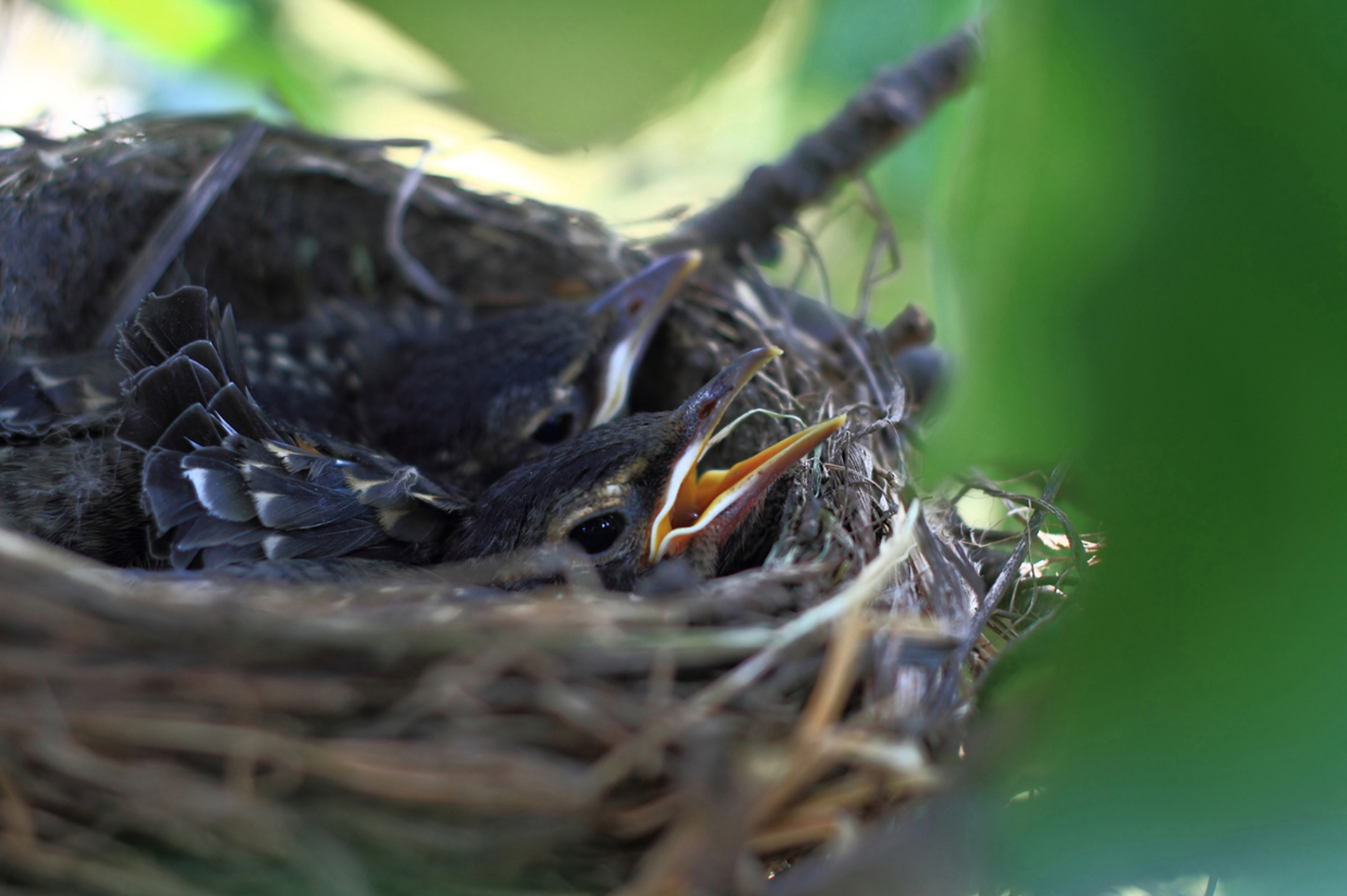 There is a lot to think about when you make the life-changing decision to get divorced including, most immediately, the arrangements for the care and long term welfare of children of the family. One size most definitely does not fit all when it comes to the division of time spent by the children with each parent. The court will not have an input unless there are intractable difficulties and no agreement can be reached. This allows parents the freedom to really consider their children’s needs, practical matters such as working hours, and other aspects of their individual situation. Parents are better placed than the court to be able to consider the minutiae of their lives and the lack of automatic court involvement allows them scope to tailor their arrangements.

One solution, which would likely not be imposed by a English or Welsh court, is nesting. This is still a somewhat unusual practice and is thought to have originated in Virginia in about 2000. The court referred to the former matrimonial home as the ‘birds nest’. In this case the mother was to spend weekdays with the children and swap to allow the father time at weekends. Nesting can be adapted to suit the parents’ situations and can range from an equal division of time in the property to the occasional scheduled weekend.

Recent media attention means the practice is more likely to come to divorcing parents’ attention. It appears to be gaining traction. Nesting involves the children remaining in one property full time with the parents taking turns to live with them. The property may be the former matrimonial home or a home purchased especially to facilitate this arrangement. Some parents may then share a second property for use when the other is spending time with the children. Alternatively, three properties may be involved with each parent returning to his or her own space when not in the family home. This has the clear benefit of affording each parent a degree of privacy and separate personal space.

The immediately obvious benefit of nesting is that it minimises the disruption for the children at an already stressful time. They do not have to get used to arrangements that see them coming home from school to a house other than the one they woke up in, new bedrooms, and new routines. The house can remain their constant in a time of change. Another benefit is purely practical. There is no risk of PE kits or homework being left at the other parent’s house, or a favourite toy not making it across at handover only to be called for at bedtime.

However, there are also downsides to nesting. Divorce is most usually an emotionally challenging process and continuing to share a space, albeit not contemporaneously, with an ex-partner may make the emotional disentanglement more difficult. This can be particularly difficult if there are only two properties involved as there is no private space for either parent. This may be alleviated by having only the main home in common but the upkeep of three properties may prove financially and logistically taxing. The interplay of child arrangements with the financial aspect of the divorce should also be considered. If parties are sharing a property there may be some difficulty in releasing equity to finance a clean break and, in any event, it might be considered inappropriate as there is still a degree of financial entanglement involved in the share running of a household.

The ending of a relationship often brings with it a degree of tension between the parents. The proximity of the nesting parents’ lives gives more opportunity for friction to occur which is the kind of emotional distress it is intended to avoid. For example, in a shared property, there is likely to be a lot more visibility of the other parent’s parenting techniques (such as star charts and the tidiness of their rooms) which can lead to frustration. There are likely to be differences in even a stable couple’s style of communication with the children and it may be confusing for the children to have to live by a different set of rules depending on which parent is in the home. It’s possible that it would be easier for the children to delineate between the rules for each parent if there was a physical transition between properties. Other logistical issues that can lead to disagreements can include the payment of bills and the responsibility for household chores. This has been described by some who have considered nesting as a continuance of issues that plagued the relationship before divorce.

It is plain to see that nesting is not an easy way forward but divorcing parents may wish to consider it alongside the more common arrangements that see the children moving between properties to a set schedule. Reducing change and upheaval for the children is likely to be the desire of every parent but whether or not to nest requires careful consideration and the agreement and commitment of each parent. If nesting does seem like the appropriate way forward, it is sensible to agree on very detailed rules for the arrangement. Considering the anecdotal experience of nesters, everything from the arrangements regarding food to the division of bills for the household should be agreed upon before beginning to nest. Directly concerning the children, it would be prudent to make a parenting plan with agreed changeover times and set schedules. Having agreed one set of house rules may ease cohesiveness and consistency going forward.

It is clear that the nesting is an ongoing commitment that involves a greater degree of involvement with an ex-partner than is typical but which also has some compelling upsides for the children of the family. It is clear that modern parents are embracing novel home arrangements and are thinking outside of the box to make sure that, all importantly, the find what suits them and their children.

Vardags trainees meet the Law Society Council
This site uses cookies. Find out more. Continued use of this site is deemed as consent.   CLOSE ✖