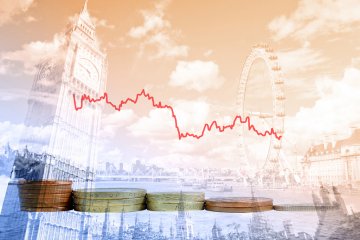 There will be a new £90,000 charge for people who are non-domiciled in the UK for tax purposes, but who have lived here for 17 of the past 20 years. This is an increase from the current remittance-based charges, which mean non-domiciles resident in the UK pay £50,000 so they are only taxed on the income that they bring into the UK if they have been resident for 12 years in the UK.

This means that for properties costing up to £1 million, stamp duty is likely to be less than it is today. This is also likely to affect wealthy foreign buyers seeking to buy in the UK, although it may encourage more investment in properties between £1 million and £2 million. This could help buyers seeking to buy property for their children studying in the capital, but perhaps not British people looking to buy in the more exclusive areas of London.

George Osborne took the opportunity to announce a review of business rates to help high street stores take on internet firms. This is good news for stores such as Harrods, which have been assessed on the value of their retail space, as opposed to turnover. However it should help all business owners who occupy space on the high street.

On the other hand, the Chancellor will seek to collect more taxes from multinational companies: a 25 percent ’diverted profits’ tax – now dubbed the ’Google tax’ – would be aimed at companies not paying corporation tax commensurate with the profits earned in the UK. It will be interesting to see how that piece of legislation is drafted!

What is a trust? Three certainties to ensure validity
This site uses cookies. Find out more. Continued use of this site is deemed as consent.   CLOSE ✖