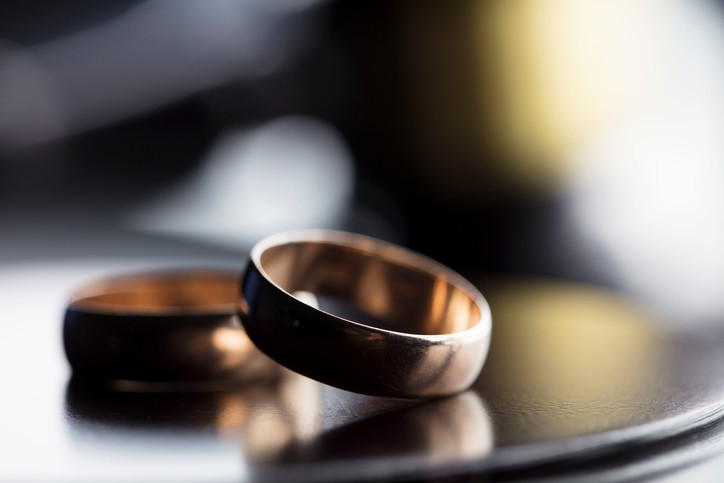 A new report by the Nuffield Foundation has recommended that the law be reformed to allow no fault divorce.

The recent report entitled No Contest: Defended Divorce in England and Wales is a companion to the October 2017 Finding Fault report, which found that ’the law is incentivising people to exaggerate claims of ’behaviour’ or adultery to get a quicker divorce’.

The research was led by Liz Trinder, Professor of Socio-Legal studies at the University of Exeter Law School and studied nearly 500 divorces. The team based its research on court file analysis %27supplemented by interviews and focus groups with petitioners and respondents, family lawyers and judges’.

In England and Wales, there is only one ground for divorce - irretrievable breakdown of the marriage. That must be supported by one of five facts: the respondent’s adultery, unreasonable behaviour or desertion (for a continuous period of at least two years), or alternatively a two year period of separation coupled with the consent of both parties to divorce, or a five year period of separation. The first three of these are based on fault and can only be relied upon by the innocent party (i.e. you cannot begin divorce proceedings based on your own actions). In a no fault divorce system, these five facts would become irrelevant.

The report aimed to discover how and why divorces are defended or undefended. In doing so, the researchers found that the law is generating disputes - by requiring fault to be shown - and the failing to resolve those. Most disputes about fault are ’settled, rather than decided by a judge’ because in reality the court is not able to make a judgement about who is at fault and the petition is just a hurdle the parties have to get over before they can get on with the business of separating their finances and/or coming to agreements on childcare.

The requirement to show fault leads to the courts being ’intellectually dishonest%27 in accepting deals done between the parties surrounding exaggerated allegations. Ayesha Vardag, leading divorce lawyer and President of the specialist family law firm Vardags, has previously spoken out on this issue: "I see couples who have grown apart and decided they’re going to go their separate ways, but they’re feeling very fond of each other...And then you say right, well we’ve got to say some unpleasant things about your partner. What shall we say?...And that’s just utterly disgraceful and unnecessary, and doesn’t get anyone anywhere. It’s just awful...Most divorce petitions are examined for less than five minutes. All this horrible stuff is just skimmed over. But it’s there, both parties read it, it’s a document of record, it’s out there with both parties knowing that some of this might come out into the public domanin, that their children might see it."

Exaggerations of fault lead to a number of serious disadvantages. It often forces proceedings to be more acrimonious, and therefore potentially more expensive, than necessary. Ms Vardag said "Not only does it destroy the relationship between the couple, so they’re not feeling generous about housing or income or sharing the fruits of what they’ve built up together, but they’re thinking, ’well screw you, I’m not going to be helpful’...this whole process is started off with this exercise in insulting one’s partner and taking a combative, adversarial approach." In addition, it is "incredibly distressing for the children when there’s this animosity between the paresnts because they’re feeling hurt and insulted and misunderstood." The system of exaggerating fault can also make proceedings baffling for the rising numbers of litigants in person in the family courts.

The opportunity to defend the divorce based on lack of fault, although very rare these days (less than 1% of all divorces in England and Wales), can have disastrous results where a spouse is effectively trapped in a marriage. Last year Tini Owens, 65, was refused a divorce on the grounds that fault had not been sufficiently made out.

The Nuffield Foundation pointed out that its study is the first empirical study of divorce law in England and Wales since the 1980s, and it recommended reform. No Contest suggests ’a simple notification system...Divorce would be granted where one or both parties register that the marriage has broken down irretrievably, and that intention is confirmed by one or both parties, following a minimum period of at least six months.’ This would reduce the official role of the court to four key areas: deciding how to move forward when the respondent fails to file an acknowledgement of service, potential fraud, jurisdiction disputes and allegations of a party lacking capacity or being under duress. A parliamentary move to allow no fault divorce is long overdue. Hopefully, the Nuffield Foundation’s report will go some way towards creating political momentum on the issue.