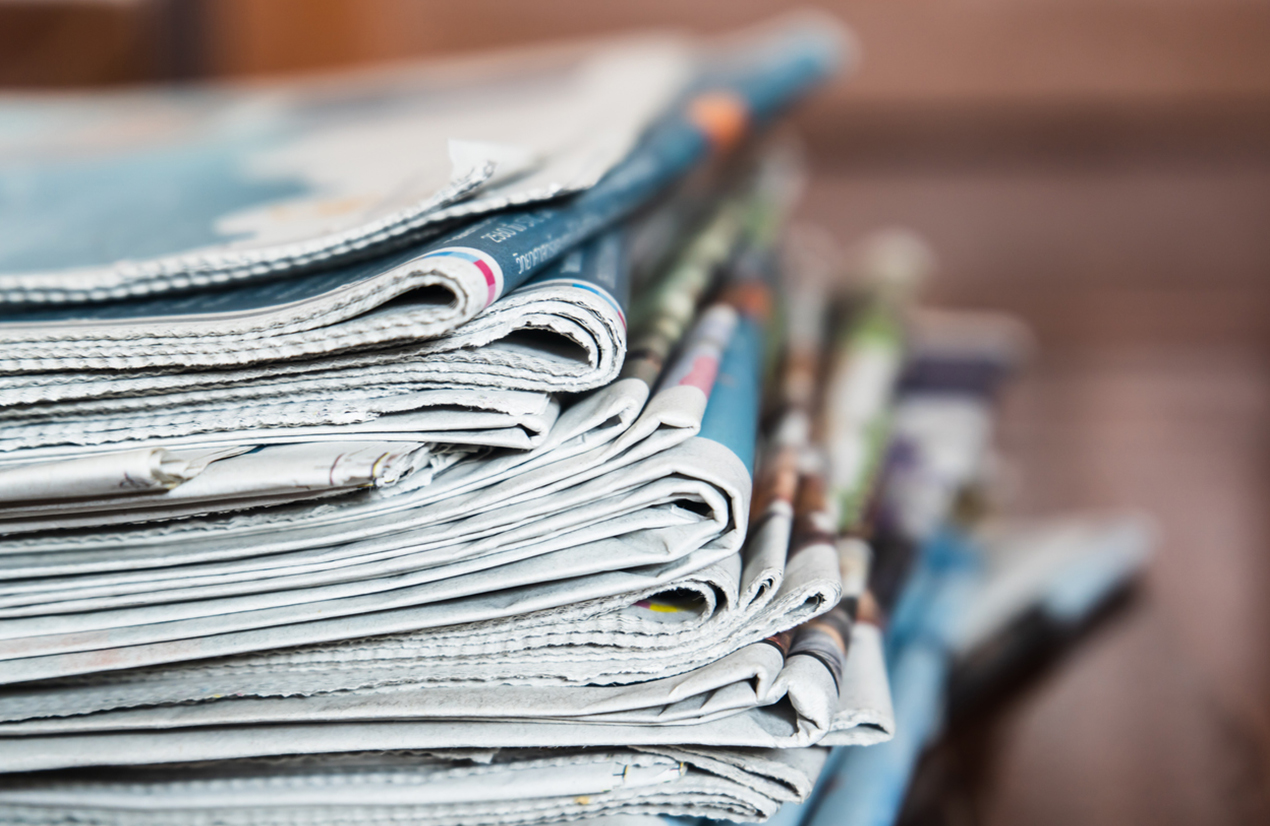 On Monday, September 26 2016 at 7:02 p.m. EST, Liev Schreiber and Naomi Watts announced they were getting divorced. Just two hours later the first presidential debate was aired. News of the divorce trickled slowly out with the distracted media too engrossed in Trump and Clinton crossing horns to pay the couple any mind.

It was no accident.

Gwen Stefani announced her separation from Gavin Rossdale on a Monday in August 2015 giving the media all working week to build steam. Her career swung back into public view and a resurgent hit heartbreak album and a TV show quickly followed.

Though the days of courtroom battles making pariahs of divorcees are for the most part safely consigned to history, people in the public eye can find their divorces subject to fascinated scrutiny in the press.

To ensure that demise of a relationship doesn’t spell the demise of a career, timing is everything. Below we have some of the most infamous media management manoeuvres.

It can also mean better coverage. The US weeklies frenetically reporting celebrity news tend to wrap on Monday night, so many are closed on Tuesdays. Celebrities that announce break-ups on a Tuesday like Angelina Jolie, Taylor Swift and Lady Gaga have more control over how it will play out in the next few days.

Some notable days can also get a big splash. Katy Perry and Russel Brand declared their split in 2011 the day before New Year’s Eve rapidly becoming a hungover talking point.

Other top tips for maximum exposure are catching your public off guard, public appearances, paparazzi tip-offs and red herring lovers.

The options here are slim. The choice is between Friday afternoons, holiday weekends or the very middle of summer when journalists are less inclined to report and people are less interested in everyone else’s lives.

The other option is sandwiching your announcement in bigger news.

California lawyer Laura Wasser told Bloomberg that whenever she can she files high profile cases in branch offices. “Santa Barbara is great” because, she says, their clerks leak fewer documents.

Do tell your husband or wife first. Second-hand news is second-rate news.

Prenups: What are they and why get one?
This site uses cookies. Find out more. Continued use of this site is deemed as consent.   CLOSE ✖