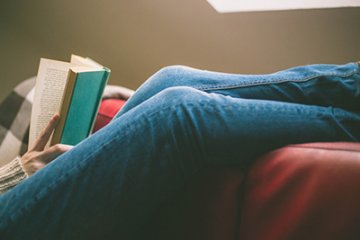 On Monday, Coram’s Child Law Advice service launched LawStuff, a website which provides free legal information for children and young people. Funded by The Queen’s Trust, the website enables users to gain a better understanding of their legal rights in plain English terms, rather than grapple with more complex legalese. Featured topics on LawStuff include: online safety, home and family, police and law, and children’s rights.

Efforts to make the justice system and legal proceedings more accessible to children have grown in recent years, with an increasing number of child-friendly legal texts being released. Last year, Jackson J hit the headlines for using an emoji in a judgment in relation to public law children proceedings. However, the real significance of this judgment lies in the fact it was presented in plain English, with the intention that it could be read and understood by the older children involved in the case, as well as by the mother. Jackson’s empathetic judgment, with its lack of legal jargon, was well-received by the legal press, prompting calls for more of the same.

Clear, easily accessible legal communications are perhaps now needed more than ever, considering the reported rise in litigants in person following the cuts to legal aid in the family courts. While more complex cases may prevent judges from dispensing with legalese, or risk oversimplification and lack of efficacy, it is heartening to see the legal press and judiciary alike recognising needs of both children and those unfamiliar to the world of law.

Record number of court challenges to power of attorney arrangements
This site uses cookies. Find out more. Continued use of this site is deemed as consent.   CLOSE ✖