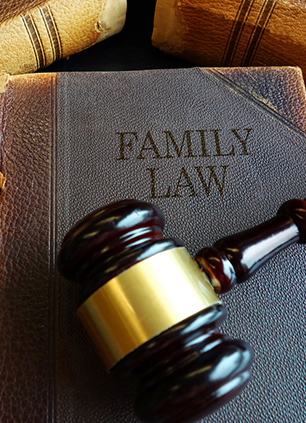 In 1977 Sir Andrew McFarlane was called to the Bar by the Gray’s Inn. He became Queen’s Counsel in 1998.

Sir Andrew was co-writer of Children Law and Practice that coincided with Children Act 1989 enactment in 1991. He is known for his lectures around the UK on all children law aspects and his speeches.

Sir Andrew is the only legal member and is the judicial representative for the current Family Justice Review (Norgrove) that is due to be released this summer. He also has held a number of leadership posts, including Chairman of the Family Law Bar association, Chairman of the Clergy Discipline Commission and President of the Clergy Disciplines Tribunals.

He invited for a reform in his speech at a Family Justice Council event in March 2017 in that judges must have feedback to ensure they are striking the right balance between human rights and child protection in making adoption orders. He set out that there is no regular system in place at the moment to keep the judge informed of the progress of events.

In his spare time, Sir Andrew enjoys countryside life by doing gardening and looking after his numerous pets. He is also known for having a pet donkey.

UK wrong to deny married transgender woman pension at 60, court rules
This site uses cookies. Find out more. Continued use of this site is deemed as consent.   CLOSE ✖