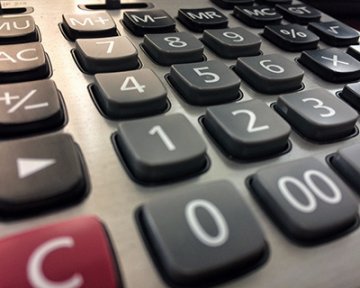 Families who have paid inheritance tax since April 2015 have not benefited from the changes brought in because it appears that the Government has taken longer than expected to implement these new rules.

Those who have been hit or will be hit hardest are those whose relatives have died or will die between April 2015 – when the Government announced the new inheritance tax rules – and April 2017 when the new rules are finally implemented. It is estimated that 28,000 families will be affected by the delay.

The current law allows estates worth up to £325,000 to be passed on without the need to pay any inheritance tax. Any part of the estate over that limit is subject to tax at a rate of 40 percent. The Government’s new rules are set to provide an extra tax-free allowance. In 2017 the rules will enable homeowners to pass an extra £100,000 to their direct descendants, tax free. By 2020, the new rules will enable the passing of further £175,000 in property. These changes will see an increased tax-free threshold of £500,000 (or £1,000,000 for married couples passing on estates).

The number of UK families paying inheritance tax is already at a 35-year high according to the Financial Times. Almost three times as many families are expected to be hit with the “death duties” in 2016 compared to 2010. The Office for Budget Responsibility has estimated that 40,100 families will pay inheritance tax in the current tax year, rising to 45,100 in 2016-17. This is reported to be the highest number since the Thatcher era.

House prices appear to be the culprit, magnifying the value of many people’s estates. The nil-rate band, which historically increased year on year under previous governments, has also remained stagnant at £325,000 since 2009.

Implementation of the new rules should provide relief for thousands of families who would otherwise fall into the inheritance tax net each year. Until that time the old rules remain in place and any person dying between now and then will have to navigate the old rules, with a substantial number likely to line the Government’s coffers.

Sticking to their guns: family determined to destroy $5m inheritance
This site uses cookies. Find out more. Continued use of this site is deemed as consent.   CLOSE ✖