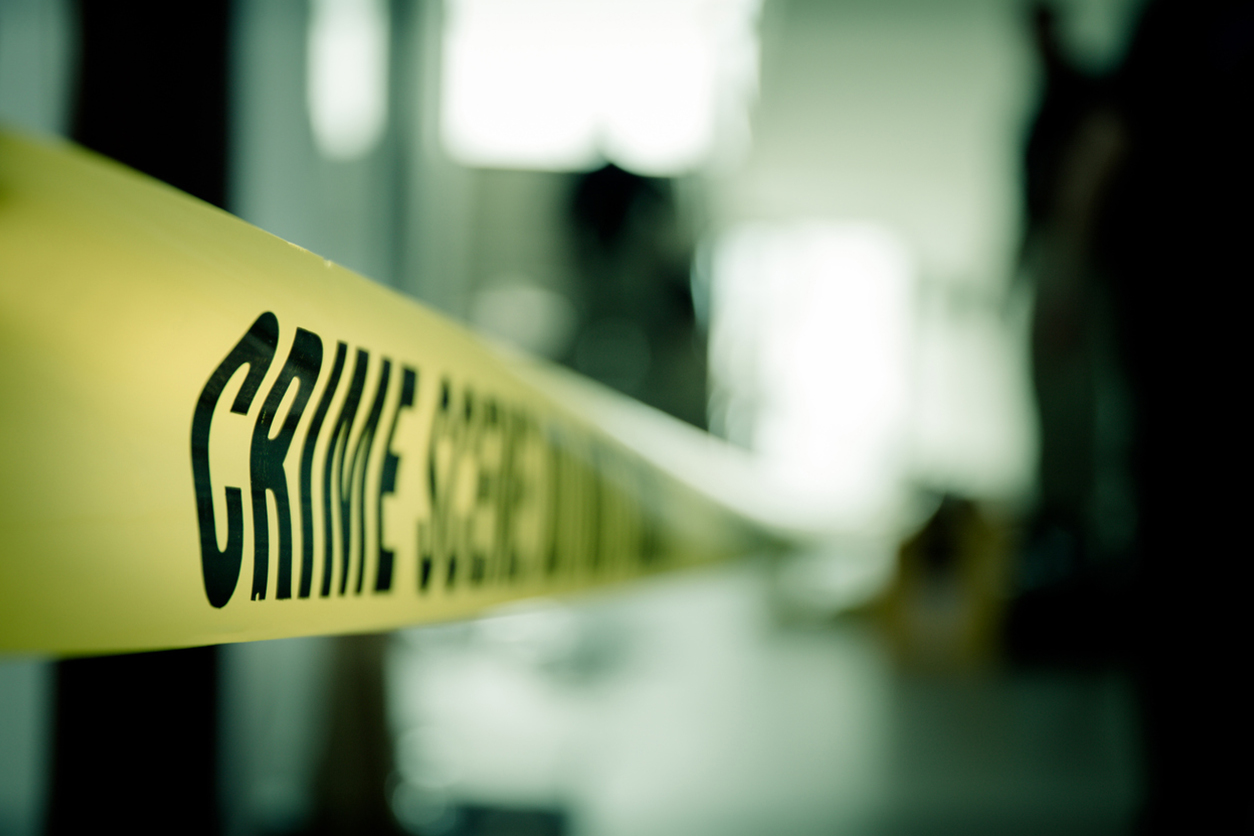 A man from Fife serving a life sentence for murdering his mother has been the executor of her estate since her death.

Ross Taggart bludgeoned and strangled his mother Carol to death in 2014. Her body was found hidden under a seaside caravan in Pettycur Bay, near Kinghorn, Fife three weeks later.

Despite having been convicted for her murder, Taggart, who had lived with his mother before the murder, was given control of her £350,000 estate. The killer benefited from an inadequacy in Scottish succession law which fails to rule out a convicted murderer from executing their victim’s estate.

An executor can only be removed in certain circumstances, by successfully raising an action in the Court of Session. However if the appointed person wants to be executor it is difficult to overturn the will of the deceased.

Relatives of the killer suggested that he may have murdered 54-year-old Carol after discovering that she was considering writing him out of her will. Following the murder Taggart reportedly arranged for sex on a dating ’app’, pawned his mother’s jewellery and used her credit card to fund a night out in Edinburgh.

Taggart has since used his power as executor to block his sister, Lorraine Bristow, from accessing their mother’s property where she had hoped to retrieve some photographs of her late mother.

Ms Bristow and her husband have since begun campaigning for legal change. A petition set up by her husband Stephen states:

"We would like to see a change in Scots Law that would prevent convicted murderers from being able to act as administrator/executor of the estate of the person they were convicted of killing."

Under common law in England and Wales, there is a long established position known as the forfeiture rule by which someone convicted of murder or manslaughter cannot inherit from their victims. A similar rule, often referred to as the slayer rule, exists in the USA.

The English rule of forfeiture also used to cut out the killer’s descendants from the line of succession while the killer was still alive because of an anomaly in the rules of intestacy.

However this changed in 2011 with the Estates of Deceased Persons (Forfeiture Rule and Law of Succession) Act which allowed children to inherit from grandparents who have been killed by their mother or father.

The change was prompted by a 2011 murder case Re DWS (deceased) in which a man murdered both of his parents. They died without a will and without any other direct descendants.

Their estate was passed on to a sister with the the Court of Appeal ruling that both the murderer and his child were excluded from inheriting. The murderer because of the forfeiture rule and his son because the child could not inherit from his grandparents while his father, closer in line, was still alive. This was not because of the murder but because of the rules of intestacy, specifically under section 47(1)(i) of the Administration of Estates Act 1925.

Following criticism of the Court of Appeal’s approach, the Law Commission published a report in 2005, The Forfeiture Rule and the Law of Succession, which led to the 2011 Act being passed. Now if a person loses his or her right to inheritance under the forfeiture rule they are treated as having died immediately prior to the deceased for the purposes of inheritance.

EA v NA and the Presumption of Death Act
This site uses cookies. Find out more. Continued use of this site is deemed as consent.   CLOSE ✖