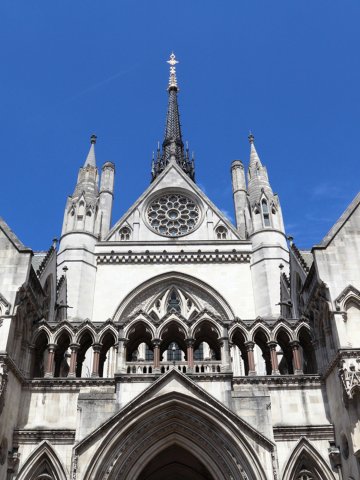 Two family judges, Mr Justice Holman and Mr Justice Mostyn, have reportedly locked horns over the issue of openness in the family courts.

Mr Justice Holman is all for opening up the family courts to public scrutiny while Mr Justice Mostyn asserts that family law constitutes “quintessentially private business”.

Mostyn has been at the mercy of the media in such matters himself, after his own divorce was featured prominently in the press back in 2011.

Family matters have traditionally been more likely to deviate from the general social principle of open justice for several reasons: to protect children and vulnerable adults, and to keep commercially sensitive information under wraps, being chief among them. If a family law case involves these aspects, the case may be heard in private; alternatively, they may be heard in open court with certain restrictions placed on what any attendant journalists may report.

However, in recent years, President of the Family Division, Sir James Munby, has called repeatedly for greater transparency in the family courts.

According to Frances Gibb in The Times, many judges side with Mostyn in this regard, a view that was backed up by Sir Paul Coleridge – now retired from the High Court – when he said, "Mr Justice Holman is completely out of step on this. It is very unfair because it means that the threat of an open hearing can be used as a weapon to force settlement”.

However, leading legal commentators have made the case for greater transparency. Writing in The Guardian, Joshua Rozenberg, formerly of The Telegraph and the BBC, wrote cogently on the subject while discussing the case of a woman who underwent a forced Caesarean before her child was put up for adoption. Rozenberg agreed with Sir James Munby’s exhortations that transparency is sometimes the only ethical course of action.

Sir James Munby has also raised the issue that it is in the public interest for journalists to have access to court proceedings so as to produce fair and accurate reporting. He highlighted a case of his that has been misreported in the Sunday Telegraph and the Daily Mail as a strong example of this. However, Munby did not lay the blame at the journalists’ door: “How can the family justice system blame the media for inaccuracy in the reporting of family cases if for whatever reason none of the relevant information has been put before the public?”.

The disagreement between Holman and Mostyn has been brought to light in the wake of news that Liam Gallagher and his ex-wife Nicole Appleton have returned to court over an unknown dispute.

Tennessee judge refuses divorce because of gay marriage ruling
This site uses cookies. Find out more. Continued use of this site is deemed as consent.   CLOSE ✖