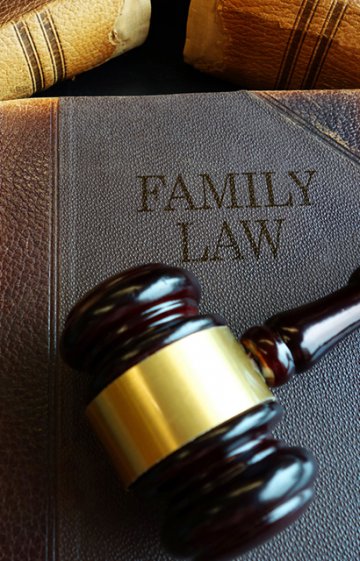 The Honourable Mr Justice Bodey retired from the High Court (Family Division) with effect from 15 October 2017.

Mr Justice Bodey, 70, has enjoyed a long and prominent career in law. He was called to the bar at Middle Temple in 1970 and went on to take silk in 1991 before being elected a Bencher in 1998. He was appointed an Assistant Recorder in 1989, a Recorder in 1993 and a Deputy High Court Judge in 1994. Five years later he was appointed a Judge of the High Court (Family Division) and was the Family Division Liaison Judge for London from 1999 to 2001, and for the North Eastern Circuit from 2001 to 2007. He was appointed a Member of the Family Justice Council and Director of Family Training for the Judicial College in 2008.

Mr Justice Bodey has presided over many significant cases during his career, including the widely publicised ‘Neon Cancer’ case in 2012, involving a young boy whose mother refused to allow him to undergo radiotherapy, against the recommendations of doctors and experts. Sir Bodey also famously awarded Pauline Chai, the former Miss Malaysia, an award of 64 million at the close of a ‘titanic’, 4 year divorce case.

At a ceremony held to mark his retirement, Mr Justice Body spoke of his dismay over the Ministry of Justice’s slow progress in reviewing the effects of the 2012 Legal Aid, Sentencing and Punishment of Offenders (“Laspo”) Act. The Laspo Act removed over £350m from the legal aid budget and took away the right to legal representation in many key areas of the law, including divorce, child custody and housing. This Act has severely impacted the family courts, with more than a third of cases now involving unrepresented litigants on both sides. Speaking to an audience of the country’s top judges, he said it was “shaming” to preside over cases in which individuals had no choice but to represent themselves.

Chinese courts use WeChat to resolve divorce proceedings
This site uses cookies. Find out more. Continued use of this site is deemed as consent.   CLOSE ✖