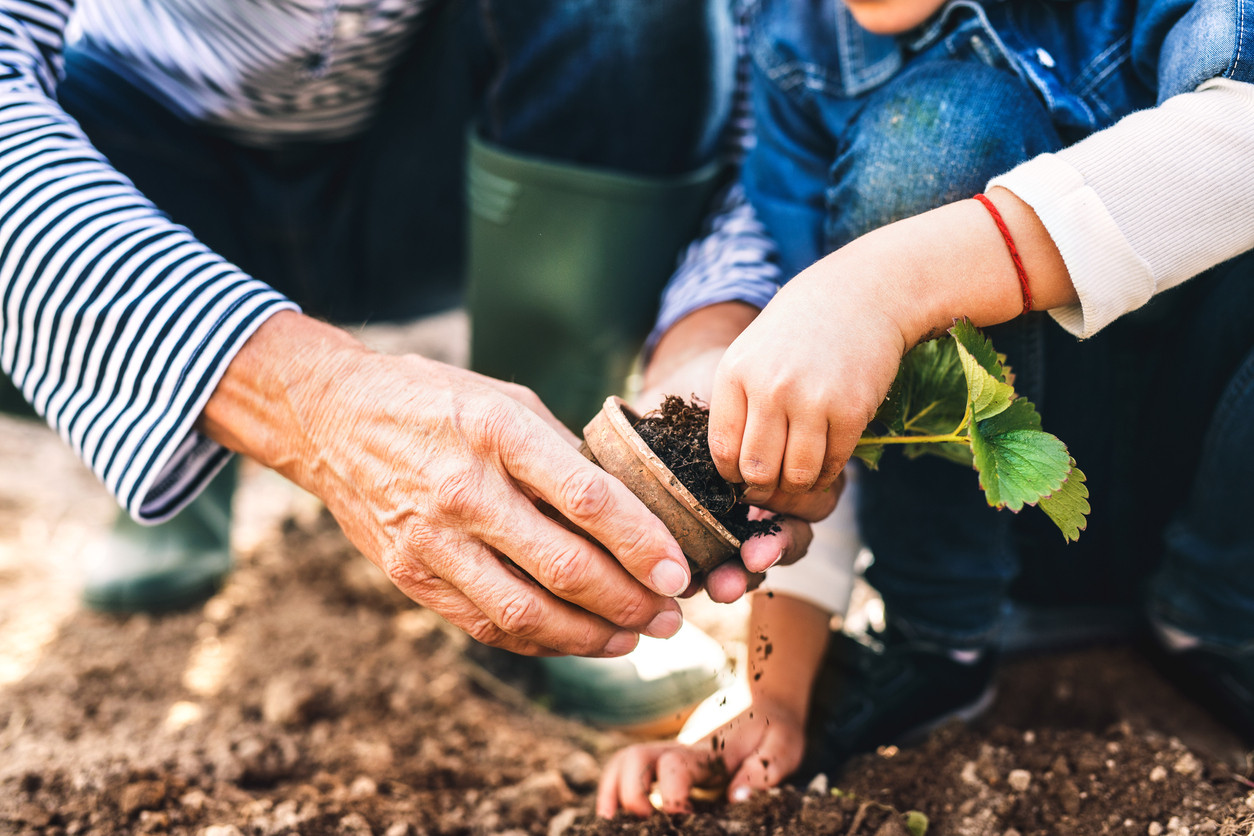 MPs are calling for a change in the law to back grandparents who want to see their grandchildren after parents split up.

MPs from all parties are backing an amendment to the Children’s Act 1989 which would establish a presumption that a relationship with grandparents and extended family is in the best interest of the child.

Only those with parental rights have automatic legal access to a child.

Where parents separate, and one becomes the child’s sole carer, grandparents can be pushed out the picture, particularly in cases where the parents are estranged.

If informal agreements or mediation fails, then the child’s grandparents face a court battle if they want to see the child.

Currently grandparents face a two stage process, first applying to court for the right to make an application, and then going through the formal process of applying for child arrangement orders.

Speaking on talkRADIO on Monday, leading divorce lawyer Georgina Hamblin explained that the issue of incorporating grandparents into child arrangements after family breakdown is very much a live one:

The difficulty that grandparents are facing has been in the attention of ministers for some time now. Labour started talking about it in 2010 and put a green paper forward to try and change the law and it was decided at that point that it was going to put too much of a burden on the court to have everyone rushing down and making applications.

Georgina explained should the change go through there would at least initially be a huge amount of litigation. What is less certain would be the precise outcome of applications even if there was a presumption that contact was beneficial given that decisions about arrangements would be at the judge’s discretion.

There’s no guarantee. Every case is considered on the individual facts and the best interests of the child. You can be looking at anything from meeting up for half an hour in a restaurant with someone there supervising to a whole week on with one parent, a whole week off with the other, or indeed grandparents.

Georgie, a working mother herself noted how the support of all her son’s grandparents help get her through the working week; she was certain that the presumption that contact is to the child’s benefit, was ultimately, a good one.

Its always going to be in their best interests to have a big and supportive a family network around them.”

What happens to your bitcoin when you die?
This site uses cookies. Find out more. Continued use of this site is deemed as consent.   CLOSE ✖