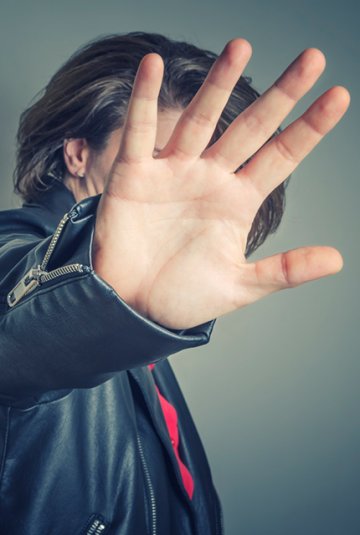 ’To say that the law about the ability of the press to report ancillary relief proceedings which they are allowed to observe is a mess would be a serious understatement’. – Mr Justice Mostyn

After news broke that Liam Gallagher and Nicole Appleton had returned to court for the purpose of financial remedy proceedings, a dispute arose between Mr Justice Mostyn and Mr Justice Holman over privacy and press reporting in the family courts.

Now, Mr Justice Mostyn has published an approved judgment on the press interest in the case.

In his judgment for Appleton & Gallagher v News Group Newspapers and PA EWHC 2689 (Fam), Mostyn J acknowledges the gap between media access to family proceedings – which is allowed through Family Procedure Rule 27.11 – and what they are actually permitted to report.

Reporting restrictions in family cases are certainly not clearcut. Even in this judgment, they are not exactly elucidated; rather Mostyn J talks the reader through his thinking and how he would approach the ’balancing exercise’ of weighing up the right to privacy versus the consideration of freedom of expression and public interest.

In open court, Mostyn J suggests, the metaphorical scales are weighted in favour of freedom of expression, whereas in financial remedy proceedings – which Mostyn J believes should be held in private as the default position according to Family Procedure Rules 27.10 – the scales are weighted in favour of privacy. Departures can be made from these starting positions due to the individual circumstances of a case, but they are nevertheless starting points.

Mostyn J affirms the idea that journalists in court act in a ’watchdog’ capacity for the public. This, in fact, chimes with Sir James Munby’s words back in 2009 in the financial remedy proceedings of Earl Spencer’s divorce, when he refused to prevent the press from attending the couple’s ancillary relief hearings.

In the case of Spencer v Spencer , Munby J came down in favour of press attendance in the public interest, as in these circumstances the media are %27acting, as it were, as the eyes and ears of the public and as the watchdog of the public%27. Nicholas Mostyn QC – as he then was – acting for Earl Spencer, was reportedly not best pleased.

However, the judgment in Appleton & Gallagher v News Group Newspapers and PA refers to a case heard in private. Here, Mostyn J considers the media’s role as ’watchdog’ to be limited; this function would apply more appropriately to care proceedings, where it is important for the public to be made aware of the court’s process.

This very pro-privacy approach is, of course, at odds with Mr Justice Holman, who often orders that financial remedy cases be heard in open court. Mostyn has now asked that the Court of Appeal consider his approach, as opposed to Holman J’s divergent approach, and devise some practice guidance on the issue.

While this is unlikely to be the end of the ’transparency vs. privacy’ in the family courts, this judgment makes interesting reading for family law practitioners and journalists alike.

Top family judges at loggerheads over open courts
This site uses cookies. Find out more. Continued use of this site is deemed as consent.   CLOSE ✖