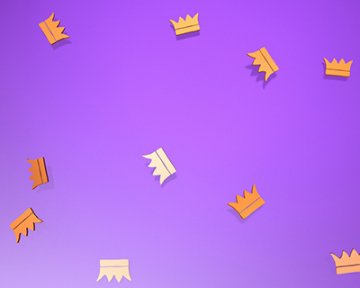 Prince and Ms Testolini, a Toronto business woman, married in a private ceremony in 2001, after meeting whilst Ms Testolini was an employee of the star’s charitable foundation. After five years together, Ms Testolini filed for divorce at Minnesota’s Hennepin County District Court, where the case was sealed.

At the time of the split, Ms Testolini’s divorce attorney Edward Winer stated that his client was “seeking a cooperative resolution of this case and hopes the proceeding will be resolved quickly and respectfully. Ms. Nelson continues to be focused on her charitable work and her business, which remain her top priority.”

In turn, Prince’s personal lawyer Patrick Cousins stressed his client’s desire to “amicably resolve” proceedings, but confirmed that divorce was not “something that he wanted.”

After Prince passed away earlier this year, editors of the Star Tribune began pursuing the release of the former couple’s divorce papers. The newspaper’s attorney Leita Walker claims that, following the musician’s death by accidental overdose of opiate fentanyl, the settlement has become newsworthy. Ms Walker argues that both common law and the First Amendment both support the Star Tribune‘s request.

However, yesterday in Hennepin County Family Court, Ms Testolini argued against releasing the documents. Her attorney, Curtis Smith “said the newspaper was too late in making its request.” Mr Smith warned that, if unsealed, the papers could make his client and her children “targets.”

This comes at time of intense media interest in the late star’s estate. As we reported back in April, Prince died intestate. As he has no living children nor parents, under Minnesota intestacy law, Prince’s estate would be shared among his siblings. Last month, Carver county judge Kevin Eide ruled out 30 claimants to the estate and ordered genetic testing for the siblings, as well as for an alleged niece and grand-niece.

Two days ago, Judge Eide further ruled that certain documents pertaining to the fees of the special administrator overseeing Prince’s estate, and the sale of property can remain under seal.

However, District Judge Thomas Fraser has not yet made a similar ruling in regards to the divorce documents, instead taking the matter under advisement.

£8m Ming porcelain collection belonging to late Thatcher aide to be broken up
This site uses cookies. Find out more. Continued use of this site is deemed as consent.   CLOSE ✖