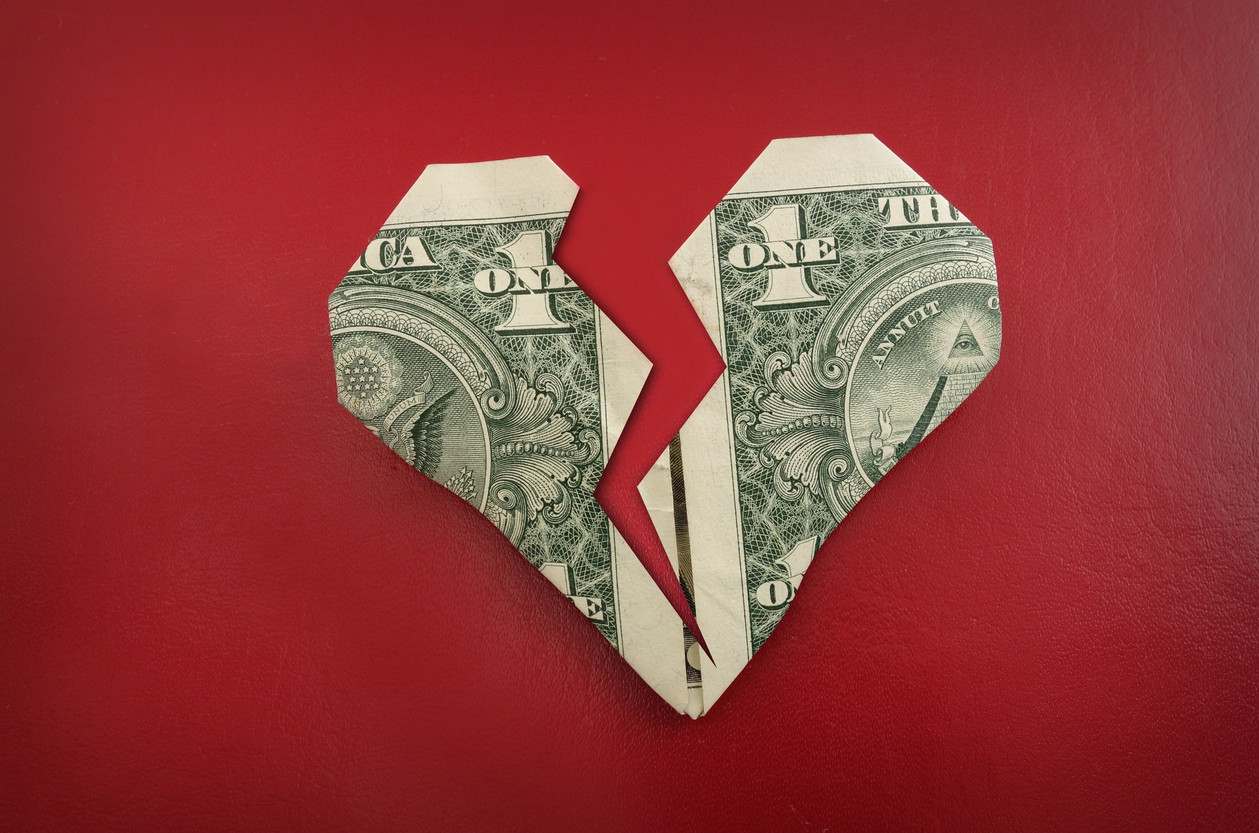 The years of extensive litigation over the wife’s case for increase in spousal maintenance and husband’s case in the reduction of the same in the case of Mills v Mills over the battle as to whether the wife’s poor financial decisions over a property resulting in the increase of her needs as she ends up residing in a rented accommodation should be funded by her ex-husband.
The case concluded with the Supreme Court setting aside the increased spousal maintenance order made by the Court of Appeal, and for the initial order to be restored.

The parties divorced in 2002 and the financial matters were resolved in a consent order. The order set out that the family home was to be sold, from which the wife was to receive £230,000 in settlement of her capital claim and the husband should pay £13,200 per annum in spousal maintenance on joint lives basis until the wife remarries or further interim order.

The financial settlement provided for the wife was sufficient to enable her and the parties’ son to purchase a suitable home mortgage free. The wife chose to purchase a house in 2002 for £345,000 putting all the capital available for her in this property and raising the balance of £125,000 on a mortgage, despite alleging that due to her ill-health she was not capable to work. The wife subsequently entered a number of property transactions in the following years.
In 2006 she sold the property for the price she bought it for, however, the mortgage sum had risen to £218,000, which wife was unable to explain at the subsequent proceedings. From the sale proceeds, she bought a flat in Wimbledon for £323,000 funded by a deposit of £48,000 from the sale of the property and a mortgage of £275,000.
Just a year later the wife sold the flat for £435,000 and purchased a flat in Battersea for £520,000 with a deposit of £78,000 and a mortgage of £442,000. In 2009, the wife sold the Battersea flat for £580,000 and moved into a rented accommodation.

By 2015 when the case was brought to the court, the wife had no capital left and she had liabilities of over £40,000. At the hearing, the judge assessed cross-applications where the husband applied to discharge the order of spousal maintenance payment to the wife on his payment of a modest sum of £26,000 to the wife, or for a fixed period to be imposed and/or downwards variation of the amount of the sum payable. The wife applied for an upwards variation of the spousal maintenance, due to the increase in her needs as she is now paying rent.
The judge accepted that the wife had medical issues which impacted her earning capacity, but did not accept the wife’s explanation of her financial situation as satisfactory. She was unable to give the judge a clear picture of her financial situation or her income. By contrast, the judge found the husband’s evidence reliable.
The judge took a view that the order should continue on their joint lives basis or until the wife’s remarriage or further order in the interim, therefore continuing her “meal ticket for life”. The husband did not have sufficient means for capitalisation of the periodic payments and the judge dismissed both the husband’s application and the wife’s cross-application.

The Court of Appeal allowed wife’s appeal in February 2017 and awarded her the upwards variation from £13,200 to £17,292 per annum to provide for the shortfall in the wife’s needs in rent payments and refused the husband’s application for permission to appeal.
The reason for appeal to be allowed was based on the fact that the judge at the first instance did not give reasons and did not explain why the wife should live below the basic needs and why the wife should have to adjust her expenditure to reduce her needs required a reasoning by the judge that was not in the judgment.

The Supreme Court found that the Court of Appeal erred in saying that the judge had given no reason for declining the increase the amount of the periodical payments to enable the wife to meet her basic needs.
The Supreme Court judges considered the cases of Pearce v Pearce, North v North and Yates v Yates and reached a conclusion the first step is a calculation of the amount of periodical payments to which the payee would then have been entitled. It was assessed whether the court would be "entitled" in these circumstances to decline to require the husband to fund payment of the rent. The court found that in these circumstances there would need to be very good reasons for requiring the husband to fund a payment of the other spouse’s rent. The Supreme Court set aside the order of the Court of Appeal and restored the initial order.

An order sealed by the court setting out an agreement by the parties.

UK wrong to deny married transgender woman pension at 60, court rules
This site uses cookies. Find out more. Continued use of this site is deemed as consent.   CLOSE ✖