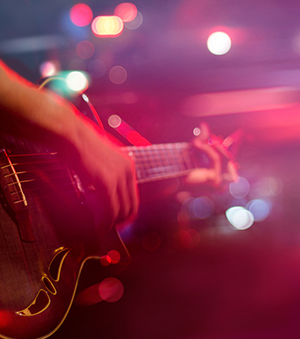 Mick Fleetwood, the legendary drummer and eponymous founder member of Fleetwood Mac, has filed for separation from his wife of 17 years, Lynn Frankel, according to the Washington Post. The documents were filed on 22nd March, but they did not become available to the public until 9th April.

The couple married in 1995, and have twin daughters, named Ruby and Tessa, aged 11 years, for whom Fleetwood is seeking joint legal custody but not physical custody. He is also requesting sole control of music royalties and all other earnings prior to the marriage.

Fleetwood’s marriage to Frankel was his third, but she was not his third wife. Fleetwood was previously married to Jenny Boyd in 1970: they later divorced, remarried and divorced again, making her both his first and second marriage.

Mick Fleetwood cited ‘irreconcilable differences’ on the legal documents, which were filed in Los Angeles. Since the separation and his estranged wife’s subsequent relocation, Fleetwood has moved his 95-year-old mother into his home, explaining: ’I’m so lucky to still have my mother at my age that I get as much time with her as I possibly can’.