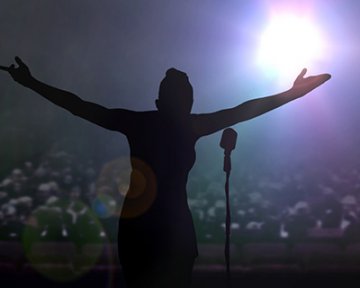 Nick Cannon is reportedly refusing to sign papers to finalise his divorce to singer Mariah Carey, leading her to delay her wedding to wealthy businessman James Packer.

Carey and Cannon married in 2008 and a year later welcomed twins Monroe and Moroccan. However, their relationship eventually soured, leading Cannon to file for divorce in 2014, six months after the pair separated.

Earlier this year Carey and Packer became engaged, but Carey was – and still is – still legally married to Cannon. Despite being the one to initiate the proceedings, Cannon is supposedly the one holding off on signing the papers to finalise their divorce.

Whatever the reason for the delay, Carey and Packer are putting their wedding on hold. This news comes after Cannon and Carey spent Fathers’ Day – which falls on the same day in the US and the UK – in each other’s company, along with their children. Canon and Carey had previously “thrashed out” a divorce settlement but had agreed to co-parent their children.

While these latest developments have started the rumour mill turning, it appears that things between Carey and Packer are not as dire as they seem. The pair had never fixed a date or made any definite arrangements in the first place, so while things may be in flux for now, they could well firm up once Carey and Cannon’s divorce has been confirmed.

Cannon’s response to the rumours was to release a freestyle track entitled Divorce Papers, which includes the line “It’s f***ed up that the time you spend with your own kids is called visitation”. Carey says she is “baffled” by the track and believes that Cannon’s decision not to finalise their divorce is because he is being manipulated by his lawyers.

Khloe Kardashian files for divorce from Lamar Odom – again
This site uses cookies. Find out more. Continued use of this site is deemed as consent.   CLOSE ✖