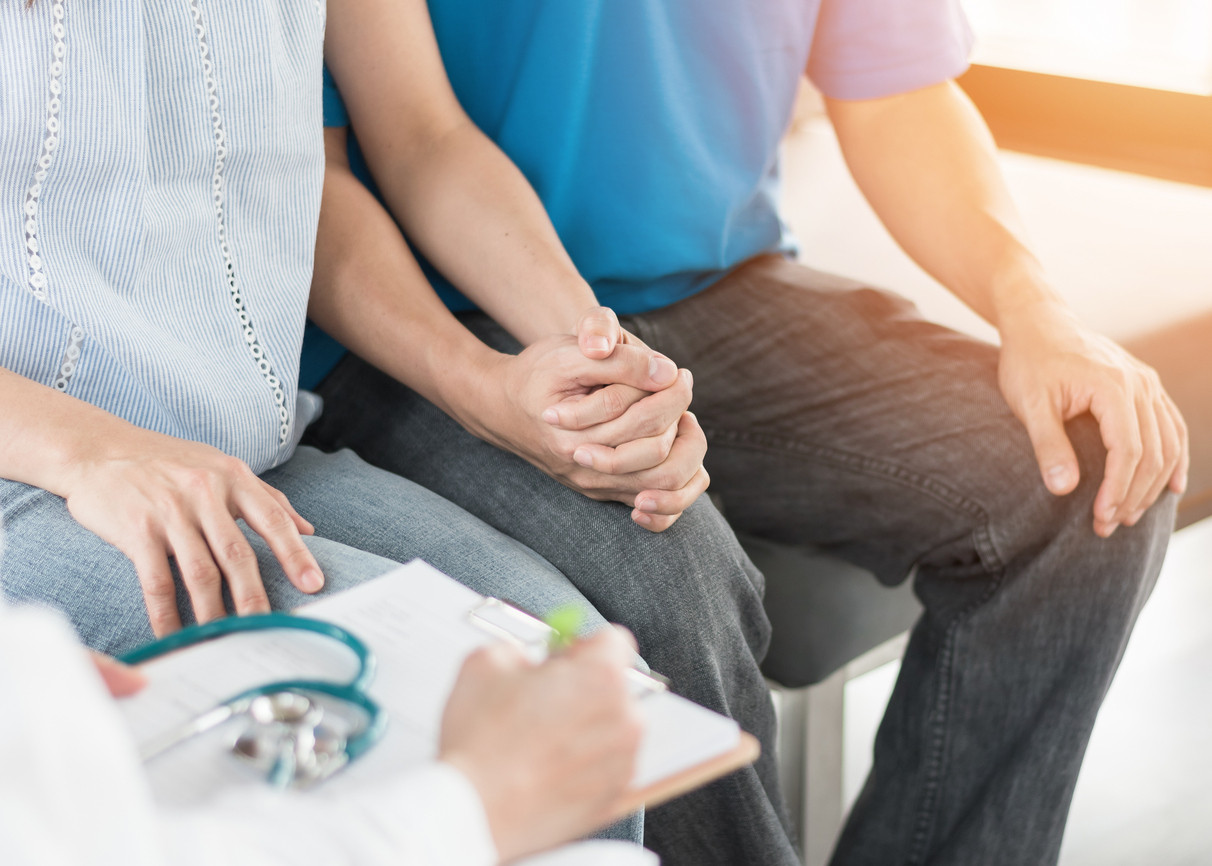 In around half of all couples struggling to conceive, the problem is sperm-related. Around 7% of men are infertile and this figure increases significantly when male subfertility is factored in.

There are a number of reasons for male infertility including: sperm production problems, blockages, hormonal problems and sperm antibodies. Male fertility can also be lost or impaired at any point through illness, accident or death. Furthermore, there is increasing medical evidence that men’s sperm quality decreases with age. This makes it important for men to preserve and maximise their fertility and family building plans.

Intracytoplasmic sperm injection (ICSI) is the most frequently used treatment for male infertility. It can be offered in cases where there is a low sperm count, poor sperm motility, abnormal shaped sperm and where sperm needs to be surgically collected (e.g. following a vasectomy). ICSI maximises the chances of fertilisation because an embryologist injects the sperm into the egg (whereas in IVF the sperm and egg are left to fertilise). Overall success rates are very similar to IVF, ranging from 29% downwards depending upon the woman’s age. On average, ICSI costs £500-£1,000 in addition to the cost of IVF.

However, there are believed to be some medical risks associated with ICSI including: increased risk of miscarriage and risk of damage to the egg. It is too early to tell conclusively whether this procedure also increases the risks of developmental defects in children or increases the chances that boys will inherit their father’s infertility.

Freezing sperm is another option for preserving male fertility. It can be offered to: cancer patients about to undergo chemotherapy, those with a low sperm count, those where sperm quality is deteriorating, those in the Armed Forces who are at risk of serious injury or death and for other reasons. The average annual cost of freezing sperm is £175 - £450.

Whilst sperm freezing is believed to be safe, there are no guarantees the sperm will survive the freezing and thawing process. In addition, freezing sperm does not guarantee a successful pregnancy and live birth.

It is believed 1 in 100 men do not have sperm in their semen. In some cases, it is possible to surgically collect sperm under anaesthetic. Extraction success rates can vary from 50 – 100%. However, this does not guarantee a child and fertility treatment and pregnancy also need to be factored in. Surgical sperm retrieval also carries a small risk of medical complications including loss of sexual function, sleep and a reduction in testosterone.

Only a small number of people have undergone testicular tissue freezing because it is still considered experimental. It has not yet resulted in any reported cases of pregnancy in humans. However, anticipating future improvements in medical technology, some medical centres are offering testicular tissue freezing for pre-pubescent boys who have no other means of preserving their fertility.
Testicular tissue freezing has only recently been introduced in the UK as a fertility preservation option for young boys suffering with cancer. Testicular tissue is collected in a short procedure under general anaesthetic and then immediately frozen. Whilst young boys do not have mature sperm until after puberty, their sperm stem cells can be frozen until they are ready to be re-implanted at a later date. However, it is not yet known whether this technique will produce genetically normal sperm and healthy children.

Assisted conception is a rapidly evolving and complex area. Over the last 40 years, we have seen huge strides forward. This ranges from the world’s first IVF baby in 1978 to the first penile and scrotum transplant in the US in March this year on a US military sergeant severely injured whilst on active duty in Afghanistan. It will be interesting to see how medical developments and the management of male infertility will develop in the years ahead. Perhaps, this will include a greater focus on testicular tissue freezing and implantation as a male fertility solution of the future.

IVF ‘add-ons’: what’s changed and are they worth it?
This site uses cookies. Find out more. Continued use of this site is deemed as consent.   CLOSE ✖