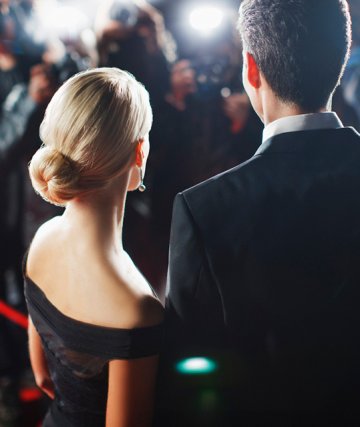 Madonna and her ex-husband Guy Ritchie have finally settled the long-running residence dispute over their 16 year old son, Rocco. No details were provided but it was confirmed in the New York court on Wednesday that Madonna and Guy had reached a settlement. Ritchie’s lawyer is reported to have confirmed that Rocco will continue to live with him in London.

Whilst no formal comment has been provided by Madonna or her legal team, Madonna has posted a number of cryptic pictures and posts on social media that appear to be in reference to her failure to keep Rocco with her in the US. In one post, the caption reads, “Because sometimes soccer Mom’s need to be a…” alongside an image of Madonna in a black hoodie with an image of a graffiti crown on her head and the word “bitch” written across it.

The high profile battle began after Rocco left his mother’s worldwide tour to go to live with his father. In December 2015 Rocco defied a court order requiring him to return from his father’s home in London to his mother’s home in New York. In March 2016, Mr Justice MacDonald told the parents that they should sort the disagreement out amongst themselves, saying “Summer does not last forever. They boy very quickly becomes the man….It would be a very great tragedy for Rocco if any more of the precious and fast receding days of his childhood were to be taken up by this dispute”. The judge dealing with matters in New York expressed a similar sentiment.

Same-sex couple win Thai custody battle against surrogate
This site uses cookies. Find out more. Continued use of this site is deemed as consent.   CLOSE ✖